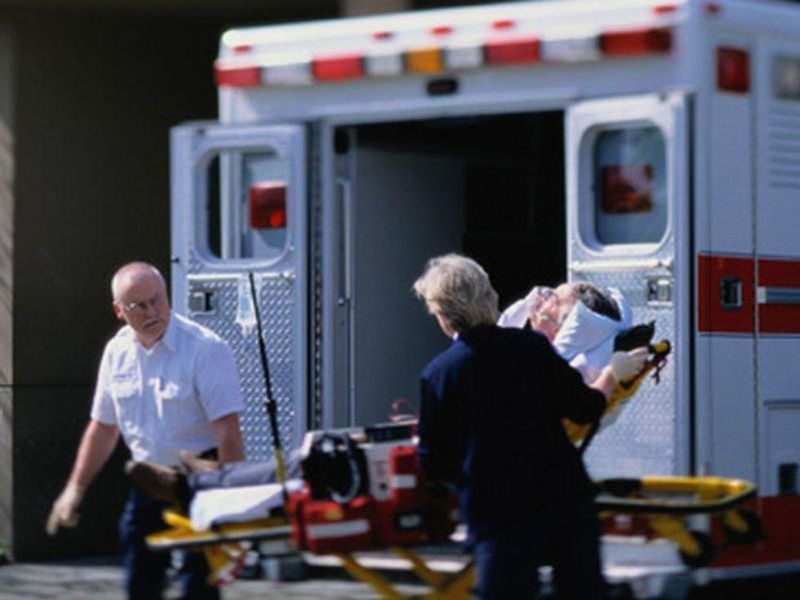 While strokes and related deaths have declined in rich nations, they remain stubbornly high worldwide, a new study says.

Author Liyuan Han attributed the overall decreases to "better medical services in high-income countries, which may offer earlier detection of stroke risk factors and better control" of them.

“But even in these countries, the total number of people with strokes is increasing due to population growth and aging," added Han, a researcher at the University of Chinese Academy of Sciences in Ningbo, China. "And worldwide stroke is the leading cause of death and a major cause of disability for adults."

For the study, the researchers analyzed global data on ischemic strokes -- which are caused by blood clots and account for 85% of all strokes -- from 1990 to 2019.

Australasia (the Australia/New Zealand area) had the lowest regional rate at 44 strokes per 100,000.

Egypt and China had the largest increases in stroke rates, with a rise of 1.4% in Egypt and 1.1% in China.

Worldwide, the stroke death rate fell slightly during the study period, from 66 deaths per 100,000 to 44, a 1.6% decrease. But that overall rate is still high, according to the authors of the study published online Dec. 15 in the journal Neurology.

“Since ischemic stroke is highly preventable, it is essential that more resources be devoted to prevention, especially in low- and middle-income countries where economic development is leading to changes in diet and lifestyle that may increase people's risk factors for stroke,” Han said in a journal news release.

“It has been estimated that at least half of all strokes may be preventable if effective changes were made to common lifestyle factors such as high blood pressure, obesity, smoking and inactivity,” Han added.

The American Academy of Family Physicians has more on stroke.