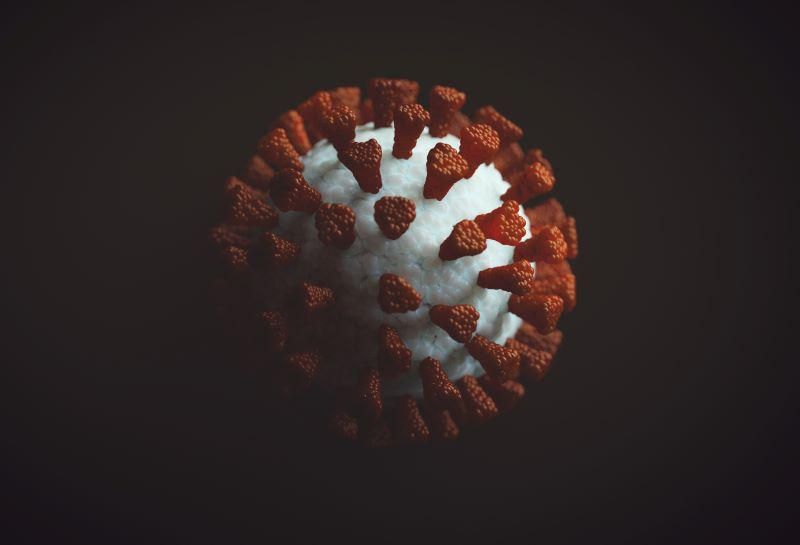 The Omicron variant is spreading rapidly in the United States and could trigger a huge wave of COVID infections as early as January, federal health officials said Tuesday.

In just one week there was a sevenfold spike in the highly contagious variant's presence across the nation, according to the U.S. Centers for Disease Control and Prevention. That could strain an already overworked health system in many areas as the Delta variant continues to surge.

That was the worst-case scenario presented in a new analysis discussed by agency officials during a media briefing Tuesday.

The early signs are worrying: From Dec. 4 to Dec. 11, the Omicron variant likely jumped from a mere 0.4 percent of new infections in the United States to 2.9 percent, according to the new CDC data. In New York and New Jersey, Omicron already accounts for 13 percent of new cases.

In the Houston Methodist hospital system, Omicron accounted for 13 percent of new cases in a four-day period leading up to Dec. 8, James Musser, chair of pathology and genomic medicine there, told the Washington Post. He expects Omicron's share of cases to approach 20 percent when new numbers are published Wednesday. The Omicron variant was first detected in Houston on Nov. 29.

“We've had 21 months of this now, and we're sort of — I hate to say it, because it's tragic — but we're sort of skilled in the art of how to handle this,” Musser added.

In the CDC media briefing, the agency told public health officials that "we got to get people ready for this," Marcus Plescia, chief medical officer for the Association of State and Territorial Health Officials, told the Post.

He said the Omicron and Delta variants, combined with seasonal flu, could turn out to be "triple whammy" and that he's "a lot more alarmed" after the CDC briefing.

The second scenario shows a smaller Omicron surge in the spring, but it's unclear which scenario is more likely, the Post reported.

The scenarios were given to senior White House officials as they decide whether, when and how to take new steps to combat the virus.

There is some fresh data to consider: A study out of South Africa released this week showed that while the variant is more contagious than any scientists have seen so far, Omicron cases tend to be mild.

“They're considering the information at the highest levels right now, and thinking through how to get the public to understand what the scenarios mean,” a federal health official familiar with the briefing told the Post. “It looks daunting.”

The official said the "implications of a big wave in January that could swamp hospitals … we need to take that potential seriously.”

The CDC's latest analysis of Omicron's spread matches that of several U.S. academic groups and data from the U.K., Denmark and Norway, the Post reported.

Early data show that fully vaccinated people who receive a booster shot remain largely protected against severe illness and death from Omicron, but there are concerns about how few Americans have gotten boosters, officials say.

Of the 200 million fully vaccinated people in the United States, more than 50 million have now received boosters, according to the CDC.

Visit the U.S. Centers for Disease Control and Prevention for more on the Omicron variant.