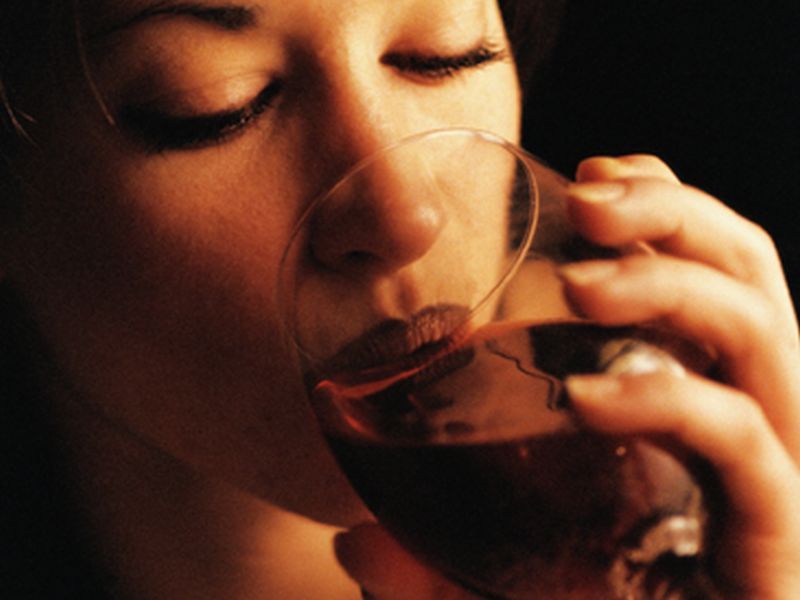 When someone says "I need a drink," it's usually because they've had a rough day. Now, new research suggests that stress is more likely to trigger heavy drinking in women than in men.

"Some people can intend to have one or two alcoholic beverages and stop drinking, but other people just keep going," said study leader Julie Patock-Peckham. She's head of the Social Addictions Impulse Lab at Arizona State University, in Tempe.

"The role of stress in impaired control over drinking is understudied, especially in women," Patock-Peckham said in a university news release.

The new study, which included 105 women and 105 men, was conducted in a setting meant to mimic a bar, complete with bartender, bar stools and lively conversations.

Participants were randomly selected to undergo either a stressful or non-stressful situation. Then, half were served alcohol, while the others received three non-alcoholic drinks. After that, it was an open bar: Everyone had unlimited access to booze for 90 minutes.

Not surprisingly, exposure to stress prompted heavier drinking in all the participants. Among the men who experienced stress, those who started with booze consumed more alcohol overall than those whose first drink was non-alcoholic.

Not so for the women.

Women who experienced stress drank heavily no matter whether their first drink was alcoholic or not, according to the report published online Dec. 13 in the journal Psychology of Addictive Behaviors.

Patock-Peckham noted that both genes and environment are factors in problem drinking.

"We can't do anything about the genes, but we can intervene with the environment," she said.

Stress and impaired control over drinking are tightly connected, prompting this look at whether stressors cause problem drinking, Patock-Peckham said.

"That women just needed the stress but men needed the push of already having alcohol on board shows how important this type of research is," she noted. "The outcomes from alcohol use are not the same for men and women, and we cannot keep using models that were developed in men to help women."

The U.S. National Institute on Alcohol Abuse and Alcoholism has more on stress and drinking.