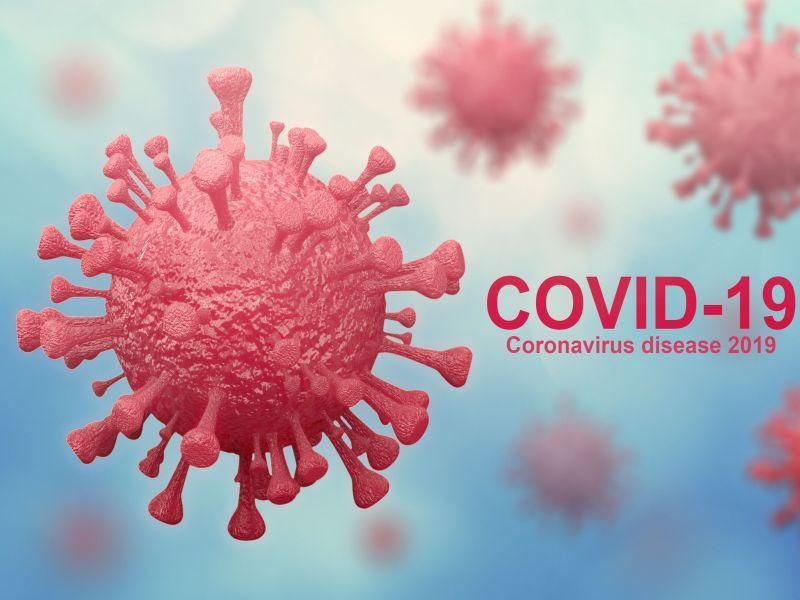 The COVID-19 death toll in the United States reached 800,000 on Monday, and one expert believes it will likely hit 1 million at some point in 2022.

The 800,156 confirmed deaths in the nearly two years since the first known U.S. victims of the coronavirus were confirmed in February 2020 is more than any other nation in the world, and a larger number than the population of Boston, Washington, D.C., or Seattle, NBC News reported.

"It's a very sad moment, it's mind-boggling," Dr. Michael Rodriguez, vice chairman of the department of family medicine at the David Geffen School of Medicine, University of California, Los Angeles, told NBC News. "We're beyond numb."

The death toll is expected to rise even higher on Monday as more state and local health departments provide new data.

The seven-day death average in the United States was 1,092, according to the most recent U.S. Centers for Disease Control and Prevention data, a 27.8% increase from the prior week, NBC News reported.

The pandemic doesn't appear close to slowing down, said Dr. Vin Gupta, a critical care pulmonologist and affiliate associate professor at the University of Washington, in Seattle. He expects the U.S. death toll will reach 1 million some time next year.

"That's just the reality of the situation," he told NBC News. "The same people who didn't get an initial shot won't get boosters. It's a lot of preventable death."

While vaccines have been proven to be safe and effective, vaccine hesitancy among a significant minority of Americans has led to a "pandemic of the unvaccinated" as both the Delta and Omicron variants continue to spread, health officials have said.

"Technology has been important, but it's not been enough," Rodriguez told NBC News. "Unfortunately, there has been this politicization that's resulted in massive misinformation."

Find out more about COVID-19 at the CDC.