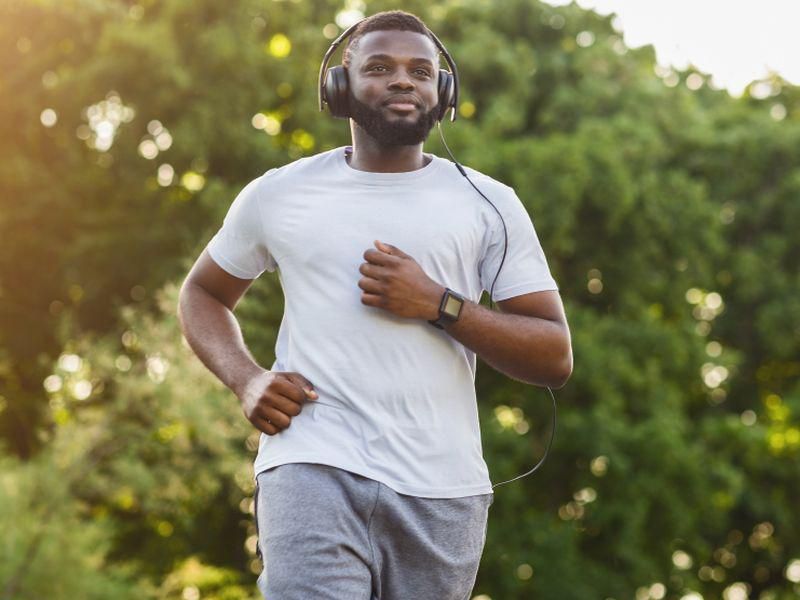 Dirty air could cancel out some of the brain benefits of exercise, a new study suggests.

For the study, her team compared certain markers of brain health, including the amount of gray matter (more is healthier) and lesions in the brain's white matter, a sign of injury.

The researchers also assessed the activity levels of 8,600 people in the United Kingdom (average age, 56) and their exposure to air pollution, including nitrogen dioxide and particulate matter.

After adjusting for age, sex and other factors, the study found that vigorous exercise reduced white matter lesions among folks who exercised in areas with low air pollution, but not among those who got a vigorous workout in places with dirty air.

The findings were published online Dec. 8 in the journal Neurology.

While more study is needed, if the findings can be confirmed, public policy could be used to address exposure to air pollution during exercise, Furlong said.

"For example, since a significant amount of air pollution comes from traffic, promoting running or bicycling along paths far from heavy traffic may be more beneficial," she suggested.

Harvard Health has more on the brain benefits of exercise.