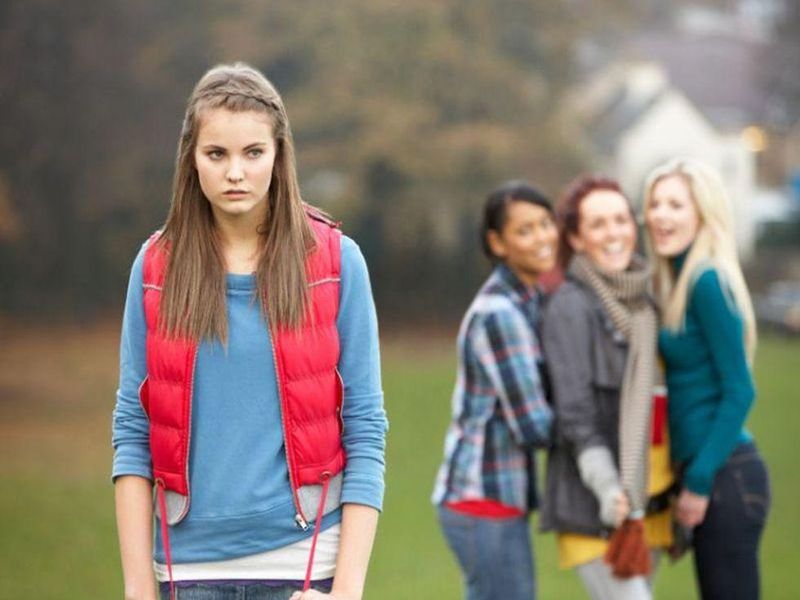 Kids can be cruel, and bullies often zero in on kids they view as weak or different, including those with asthma.

One in 10 children with asthma say they have been bullied or teased as a result of their condition, but tight asthma control seems to keep bullying at bay, a new study suggests.

"Children with well-controlled asthma are less likely to have asthma attacks or end up in the hospital, and they are also less likely to report asthma-related bullying or teasing," said study author Dr. Will Carroll. He's a pediatric respiratory medicine specialist at University Hospitals of the North Midlands NHS Trust in the United Kingdom. "Bullying and teasing can have significant, long-term consequences. We should all do our bit to help prevent it."

For the study, Carroll and his team analyzed interviews conducted during a survey (dubbed Room to Breathe) with nearly 950 kids in six countries and their parents or caregivers. Kids were asked if they had ever been teased or bullied because of their asthma, and parents were asked to describe how worried they were about their child's health.

Asthma-related bullying or teasing was also three times more likely among those who described their asthma as "quite bad" or "very bad."

As a result of bullying or fear of bullying, children with asthma were 74% more likely to report sitting out of activities. These same kids were also more likely to say that their parents were overly worried about their health.

The message for kids with asthma: "You are not alone," Carroll said. "Bullying and teasing about asthma are common, but not right. Tell your parents, teachers, or asthma doctor or nurse."

Getting better control over asthma and preventing flares is important for these kids physically and mentally, he said.

Parents also have an important role to play, Carroll noted.

"Make sure your child knows how to use their preventive inhaler, and ask them how they think their asthma affects them. You might be surprised," he said. Treating asthma involves avoiding any known triggers, taking medication as directed, and sometimes using rescue inhalers that open airways quickly to stave off an attack.

The study was recently published online in the Archives of Disease in Childhood.

The findings mirror what psychologist Linda Herbert sees and hears in her practice. She is the director of the psychosocial clinical program in the department of allergy and immunology at Children's National in Washington, D.C.

"Kids are routinely bullied for medical illnesses, including those that make them look or appear different such as allergies and asthma," said Herbert, who was not involved in the study.

Kids need to know that this is not OK, she said. Those who are bullied are at risk for anxiety, depression and poor self-esteem. They are also less likely to do the things they should do to stay healthy.

"There needs to be improved communication with adults so they can help navigate what's happening and take steps to address bullying at school," Herbert said.

Sometimes a little troubleshooting goes a long way to help kids with asthma stand out less, she added.

"It may be possible to modify something so that they can participate more fully while making differences less visible," Herbert said. For example, kids may be able to take medication privately in the nurse's office before gym class if exercise is a known trigger for asthma attacks.

Stopbullying.gov has more on talking to kids about bullies and bullying.