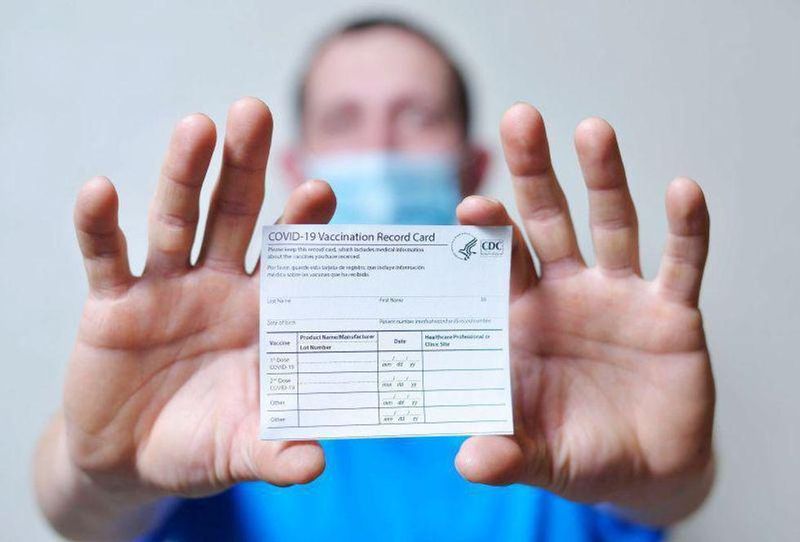 Yet another study shows that a combination of vaccination and previous infection may provide better protection against new COVID-19 variants than either one alone.

That's because the antibodies a person develops after either just vaccination or previous infection may not be able to fend off new variants.

In the new study, investigators found that antibodies in previously uninfected people who had received one of two COVID-19 vaccines were less effective against new variants such as Beta or Gamma than against the original virus.

They also analyzed blood samples from people who were infected prior to May 2020 -- before the first variants were confirmed -- and found that their antibodies provided less protection against newer variants than against the original virus.

The findings suggest that antibodies triggered by either mild infection or vaccination alone still leave a person vulnerable to new variants, according to the authors of the study published in the journal mBio.

But they found that antibodies in people who were infected before May 2020 and vaccinated a year later were just as effective against new variants as against the original virus.

“We might have predicted that antibodies would continue to evolve and get better with multiple exposures, but we didn't expect it to happen that fast," said study leader Dr. Otto Yang, an immunologist at the David Geffen School of Medicine at the University of California, Los Angeles.

The results show that antibody quality -- not just quantity -- can improve over time, and fit "into understanding what the optimal vaccination regimen is,” Yang said in a journal news release.

Learning more about how the quality of antibodies changes could help lead to better future vaccines and boosters for COVID-19, as well as for the next pathogen that poses a threat, Yang said.