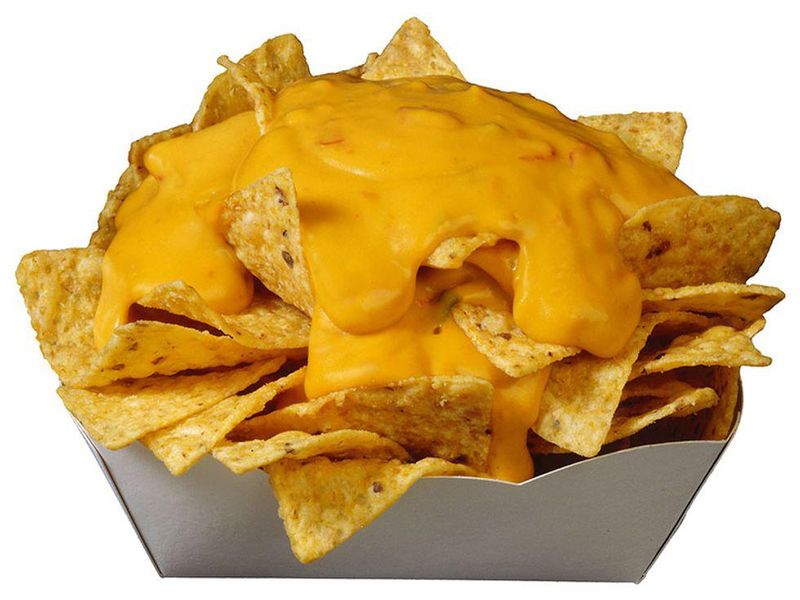 If you've had a heart attack or stroke, you might want to avoid ultra-processed foods, new research suggests.

The study found that a high intake of such foods significantly increases the risk of another heart attack or stroke, and it's more likely to be fatal. This was true even in people following what seems to be a heart-healthy diet.

Ultra-processed foods are made in part or entirely with substances not routinely used in cooking — such as hydrolysed proteins, maltodextrins and hydrogenated fats — and contain additives such as dyes, preservatives, antioxidants, anticaking agents, flavor enhancers and sweeteners, the study authors explained.

"Ultra-processed foods is exactly how it reads: Foods that have been stripped of their nutrients void of any beneficial value," added registered dietitian Sharon Zarabi. "Almost anything we eat that comes in a package is processed." She wasn't involved in the new study.

The new study was led by Marialaura Bonaccio, an epidemiology researcher at the Istituto Neurologico Mediterraneo Neuromed I.R.C.C.S. in Pozzilli, Italy. Her team tracked the health of more than 1,100 Italians who already had heart disease and were followed for more than 10 years.

"We saw that people with a higher consumption of ultra-processed foods have a two-thirds increased risk of a second heart attack or stroke, this time fatal, compared to participants eating these foods less frequently. The probability of dying from any cause is also 40% higher," Bonaccio said in an institute news release.

"It is important to underline that the definition of ultra-processed food is not linked to the nutritional content, but rather to the process used for its preparation and storage," Bonaccio added. "In other words, even if a food is nutritionally balanced, it might still be considered ultra-processed."

She added that, "clearly, it is not the single food consumed occasionally that makes the difference, rather a diet that, as a whole, contains too many products coming from supermarket shelves. A diet based on the consumption of fresh, minimally processed products should be always preferred, as the Mediterranean tradition has been teaching us for centuries."

"Our bodies are meant to function on fuel that comes from nature, from the earth, whole and intact," she said. "Think of a potato chip — a salty, fried potato. Put it on your tongue and it just melts — that is highly processed. Now take that same potato chip that derives naturally from a whole potato — you need to chew it for it to be digested and that takes work."

Dr. Michael Goyfman is chief of cardiology at Long Island Jewish Forest Hills in New York City. Reading over the new study, he stressed that it couldn't prove cause and effect.

"The study cannot tell if the ultra-processed foods themselves actually contribute to higher mortality [death], or if the people who tend to eat these foods also tend to do other unhealthy behaviors that actually increase mortality," Goyfman noted. He believes more rigorous trials are needed before strict recommendations to avoid processed foods are made.

But the Italian team believes that how a food is made could be as important to heart health as what's in that food.

"This study conveys an important message: it is time to overcome the distinction between healthy and unhealthy food solely on the basis of the nutrient value," Licia Iacoviello, director of the department of epidemiology and prevention at the institute, said in the news release.

"In other words, a person could follow a Mediterranean diet, perhaps rich in legumes or vegetables, a healthy diet we would say. But the simple definition of 'Mediterranean' does not tell us 'how' those foods were prepared. Fresh vegetables are not the same as pre-cooked and seasoned vegetables, and the same goes for many other foods," Iacoviello explained.

"It is a factor to be increasingly considered when advising citizens about proper nutrition," she said. "Our proposal is that the level of industrial processing of foods should be added to the front-of-pack labels, which until now only provide nutritional information."

The report was published Nov. 29 in the European Heart Journal.