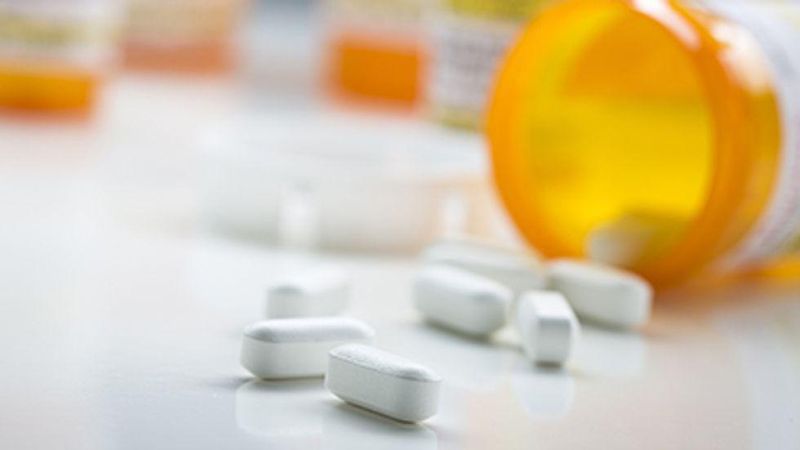 The first jury verdict in an opioids case came in the closely watched test case and may prove encouraging to plaintiffs in thousands of lawsuits across the United States using the same legal strategy -- that the companies contributed to a "public nuisance," The New York Times reported.

That argument was rejected this month by judges in California and Oklahoma in cases against opioid manufacturers.

The Ohio case is the first time the retail side of the drug industry has been held accountable in the U.S. opioid crisis, the Times reported. CVS Health, Walmart and Walgreens are three of the nation's largest pharmacy chains.

Following the verdict, the trial judge will decide how much each of the pharmacy chains will have to pay Lake and Trumbull counties in northeastern Ohio, the Times reported.

Visit the National Institute of Drug Abuse for more on opioids.