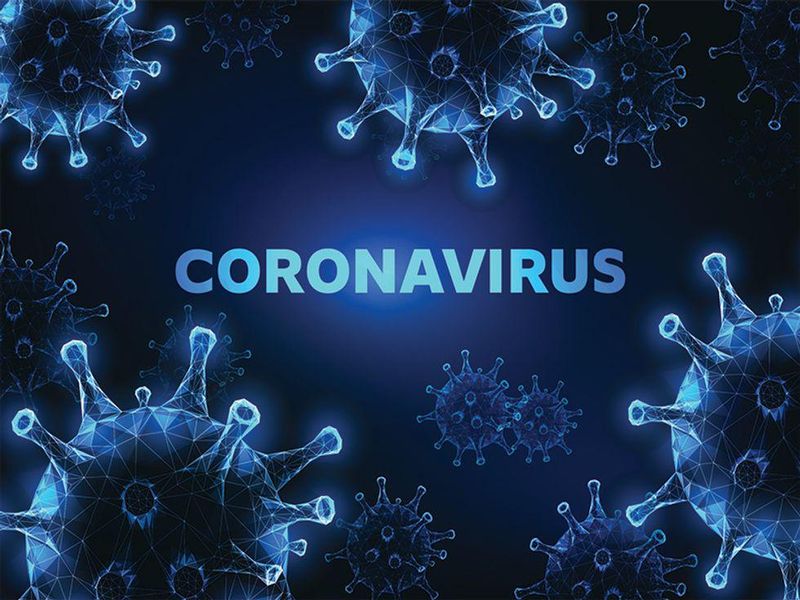 The first known person with COVID-19 was a vendor in a large seafood market in Wuhan, China, claims an American scientist whose findings challenge the World Health Organization's conclusion that the first patient was an accountant who lived miles from the market.

Michael Worobey, a University of Arizona expert in tracing the evolution of viruses, examined a number of sources of information and discovered discrepancies in the WHO's timeline for the start of the pandemic.

The vendor's links to the Huanan Seafood Wholesale Market and a new analysis of the earliest hospitalized patients' connections to the market strongly suggest that's where the pandemic began, according to Worobey, whose findings were published Thursday in the journal Science.

"In this city of 11 million people, half of the early cases are linked to a place that's the size of a soccer field," Worobey told The New York Times. "It becomes very difficult to explain that pattern if the outbreak didn't start at the market."

While a number of experts agree with Worobey's conclusion, some say he doesn't provide definitive proof of how the pandemic began.

"I don't disagree with the analysis," Jesse Bloom, a virologist at the Fred Hutchinson Cancer Research Center in Seattle, told the Times. "But I don't agree that any of the data are strong enough or complete enough to say anything very confidently, other than that the Huanan Seafood Market was clearly a super-spreading event."

Studies of the virus' genome -- including one conducted by Worobey himself -- suggest that the first infection occurred in about mid-November 2019, weeks before the market vendor got sick, the Times reported.

The virus likely infected a "patient zero" sometime before the vendor became ill and then started to spread widely at the market, some have suggested.

While Worobey's paper will rekindle debate over whether the pandemic resulted from animal-to-human transfer, it likely won't settle the issue.

"He has done an excellent job of reconstructing what he can from the available data, and it's as reasonable a hypothesis as any," Dr. W. Ian Lipkin, a virologist at the Mailman School of Public Health at Columbia University, told the Times. "But I don't think we're ever going to know what's going on, because it's two years ago and it's still murky."

Visit the U.S. Centers of Disease Control and Prevention for more on coronavirus.