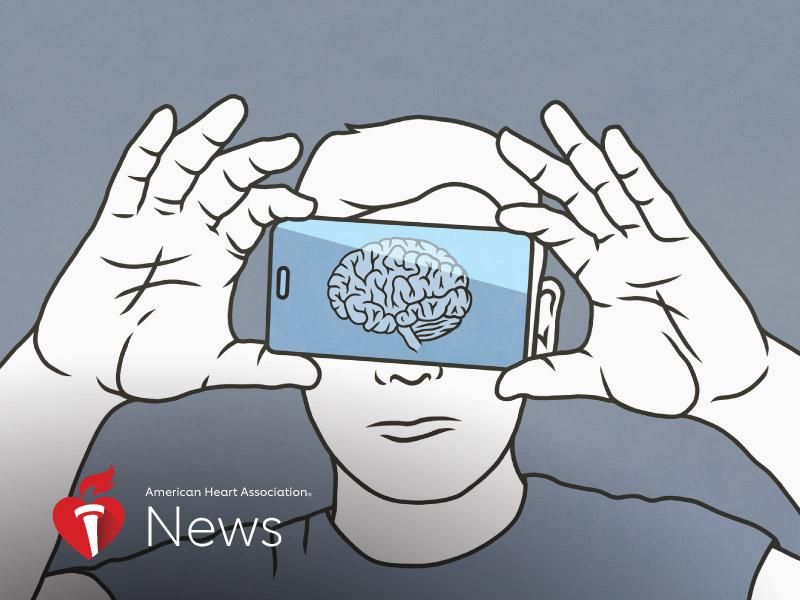 The number of young adults dying from stroke – particularly men – has been rising over the past decade, according to new research, which also finds Black, Native American and Alaskan Native adults are dying at higher rates than other groups.

"We need a very robust clinical trial and a change in public policy to address this and see why this is occurring," said lead researcher Dr. Ahmed Hassaan Qavi, a cardiology fellow at East Carolina University in Greenville, North Carolina. He will present the findings Saturday at the American Heart Association's virtual Scientific Sessions. The findings are considered preliminary until published in a peer-reviewed journal.

Qavi said he looked into the trends after seeing a growing number of young adults dying from strokes at the eastern North Carolina hospital where he worked. The patients often had limited access to health care, could not afford needed medications and experienced high levels of stroke risk factors, such as high blood pressure, high cholesterol and obesity.

While overall stroke rates have declined in recent decades, research shows they have been climbing substantially in adults under age 45, who often don't recognize the symptoms of a stroke. These include numbness in the face, arms or legs, confusion, difficulty speaking, loss of balance, trouble with vision and a severe headache.

For the new study, Qavi and his team used Centers for Disease Control and Prevention data from 1999-2019 to look at trends in stroke-related deaths among people 15 to 44. Stroke deaths in young adults overall initially decreased, then rose again.

However, there were differences by race and sex.

Stroke deaths among Black adults, for example, dropped by 3.9 deaths for every 100,000 people until 2013, when they leveled off for the remainder of the decade. However, stroke deaths were still highest for Black adults – nearly three times the rate for white adults. They were highest of all for Black men, with 7.07 deaths for every 100,000 people. The death rate for American Indian or Alaska Native adults was 4.36, with little change for much of the study period.

The analysis also showed that after an initial decline, stroke deaths rose overall among both men and women, as well as white and Hispanic young adults. But the trends showed young Asian and Pacific Islander adults saw a decrease.

Qavi's study did not look at why stroke deaths may have declined before rising again, but he said changes in the way CDC coded its data in 2011 may have affected the trends. Lack of awareness of stroke risk among young adults, lifestyle factors and lack of access to health care also may play a role.

"We keep seeing data come out that we are not doing well in preventing stroke in that younger age group," said Dr. Tracy Madsen, who has studied stroke in young adults but was not involved in the new research. Madsen is an associate professor of emergency medicine and epidemiology at Brown University in Providence, Rhode Island. She also is co-director of the Rhode Island Hospital and The Miriam Hospital Stroke Center and director of clinical research at Brown Emergency Medicine.

"We have seen previous data that suggests stroke incidence rates are increasing in this younger age group over time," she said. "This paper goes a step further and looks at trends in stroke-related deaths. Mortality has been going up in the last decade or so in almost all the groups they looked at, which suggests this is a significant problem."

Identifying people at high risk for stroke at an earlier age could help, she said. The U.S. Preventive Services Task Force recently recommended that health care professionals lower the age to begin screening for prediabetes and Type 2 diabetes, a known stroke risk factor, from 40 to 35 in adults who are overweight or obese. And the AHA recommends blood pressure screening beginning in childhood.

Determining why some groups are dying at higher rates than others – and how to correct this – will be critical, Qavi said. "We expected to find the increase," he said. "But it does come as a surprise to see such a stark difference in mortality between Black and white young adults."