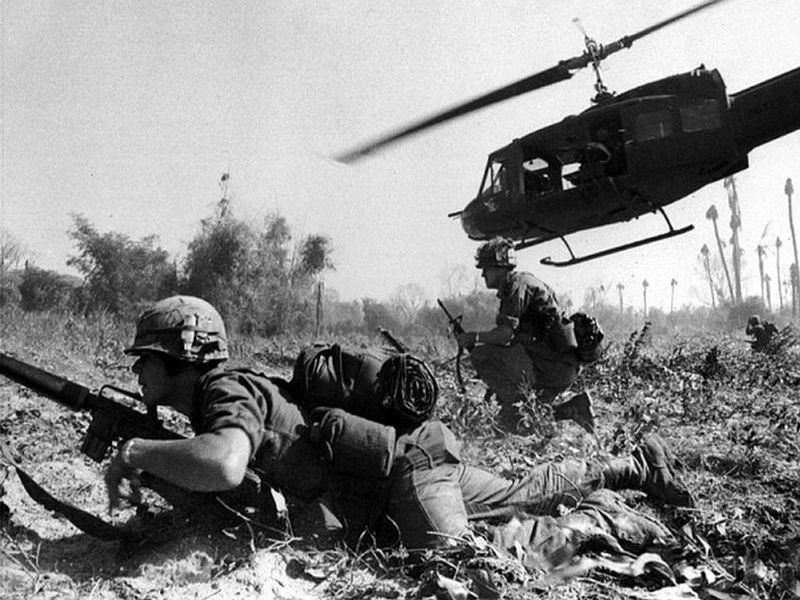 A new program to help U.S. veterans with lung problems caused by inhaling toxins while deployed was announced on Veterans Day by President Joe Biden.

It will also assess the potential connection between cancers and time spent overseas breathing poor air, according to the White House.

"We're discovering there is a whole host of lung conditions related to deployment," Dr. Richard Meehan told the Associated Press. He's an immunologist and rheumatologist, and co-director of the National Jewish Health Center of Excellence on Deployment-Related Lung Disease in Denver.

Meehan is a retired U.S. Naval Reserve officer who served in the Mideast during the 1990s and again in 2008. He and his colleagues are examining the effect of inhalation exposures among U.S. military members who were deployed in Southwest Asia.

The new program will begin with a focus on lung and breathing problems but will expand as science identifies potential new connections, the AP reported.

Biden's son Beau was an Iraq war veteran who died of brain cancer in 2015 at age 46. The president believes there may be a link between his son's cancer and exposure to toxins in the air while in Iraq, particularly from huge pits where the military burned waste.

However, there's no scientific evidence of such a link, the AP reported.

The White House also plans to make it easier for veterans to make medical claims based on symptoms such as asthma and sinus problems, and more time to make claims. The government will also collect more data from those with problems.

Visit the U.S. Department of Veterans Affairs for more on the potential health effects of hazardous air exposures among soldiers.