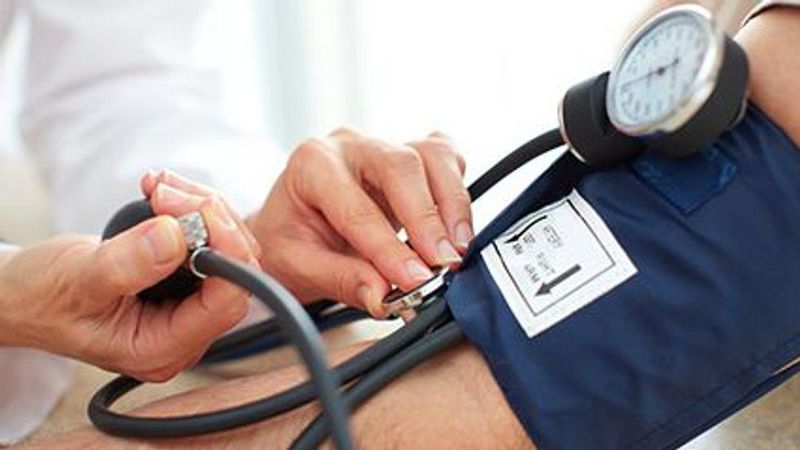 Despite a nationwide effort to control blood pressure, the number of seniors hospitalized for a sudden, sharp rise in blood pressure surged over the last two decades in the United States.

The largest increase was among Black Americans, with the highest rates in the South, new research shows.

The aim of the study was to "evaluate whether we have made any progress in the last 20 years about preventing hospitalization for acute hypertension. And the answer is no," said lead study author Yuan Lu. She's an assistant professor of cardiovascular medicine at Yale University's Center for Outcomes Research and Evaluation (CORE).

The analysis of data on Medicare beneficiaries older than 65 found that hospitalizations for these severe jumps in blood pressure more than doubled between 1999 and 2019.

"In this paper we looked at hospitalizations for acute hypertension, including hypertension emergency and urgency. These marked elevations in blood pressure require attention and interventions immediately, otherwise they could lead to target organ damage, including heart attack and stroke," Lu said in a university news release.

The finding that the hospitalization rate for blood pressure spikes is highest in the South is consistent with what is called a "stroke belt" in the medical literature, she said.

"What is most striking is the rapid increase in racial disparities of hospitalization for acute hypertension between Black and white beneficiaries, with Black people persistently having the higher rates during the last 20 years," study co-author Dr. Harlan Krumholz said in the release.

"This occurred in a time when there has been a tremendous increase in health care spending and important national efforts to eliminate disparities," added Krumholz, a professor of medicine and director of CORE.

"The lack of progress in reducing racial disparities in hospitalizations for acute hypertension highlight the need for new approaches to address both medical and nonmedical factors that contribute to such disparities," he said.

The findings were published Nov. 8 in the journal Circulation.