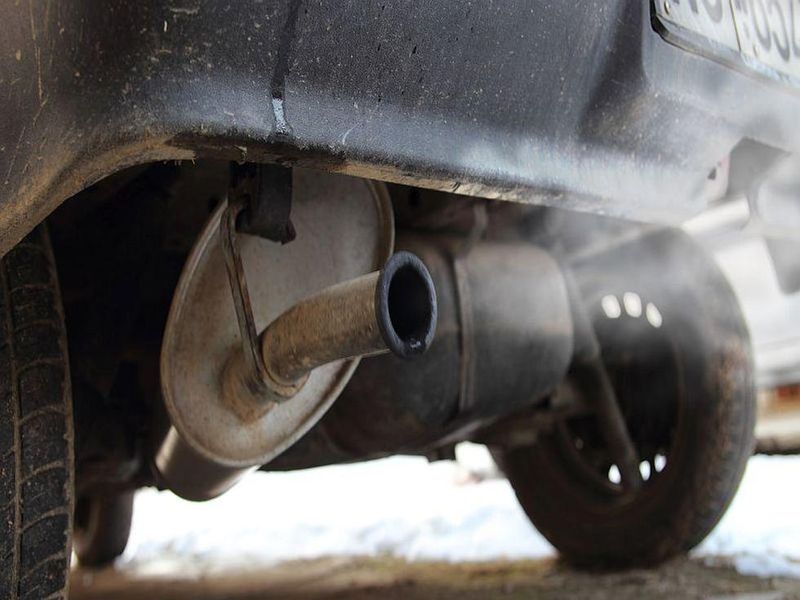 Urban air cleared during the COVID-19 pandemic lockdowns as fewer commuters hit the road daily, and that might have resulted in one unexpected heart health benefit for Americans, a new study suggests.

Those reductions in air pollution appear to be linked to a decrease in heart attacks during the shutdowns, according to research slated for presentation Saturday at the American Heart Association's online annual meeting.

The number of heart attacks dropped by 6% for every 10 microgram-per-cubic-meter decline in fine particle pollution, researchers found.

"The main message from our research is that efforts to reduce ambient pollution can prevent the most severe form of heart attacks," said lead researcher Sidney Aung, a fourth-year medical student at the University of California-San Francisco. "We hope that this would provide a greater impetus for increased public health efforts aimed at reducing air pollution."

Prior research had found a reduction in fine particle pollution while people stayed home during lockdowns, Aung said.

There was about a 4.5% drop in fine particle pollution during the last two weeks of March 2020, compared to the same period in previous years, Aung said. Such pollution dropped by more than 11% when looking at counties in states that instituted early closures of non-essential businesses.

To see how cleaner air might have improved health, Aung's team used federal data to compare the frequency of heart attacks with air quality in different regions of the United States.

It turned out there was a direct correlation. Nearly 61,000 heart attacks occurred from January through April 2020, and then the number of heart attacks declined as air grew cleaner in specific parts of the nation.

The tiny particles that make up fine particle pollution are truly minuscule, according to the U.S. Environmental Protection Agency. Individual particles are 2.5 micrometers or smaller; by comparison, a single hair from your head is 70 micrometers in diameter, or 30 times larger than the largest fine particle.

"However, we want to reiterate that even a smaller decrease in particulate matter concentration and subsequently any reduction in heart attacks could be tremendously beneficial for public health," Aung said.

"If these results hold up, it reinforces the benefits of air pollution reduction as a cost-effective way to improve health," said Kaufman, a professor of environmental and occupational health sciences, epidemiology and medicine at the University of Washington in Seattle. "It also means that reducing fossil fuel combustion -- which we need to do anyway, to combat climate change -- might mean tremendous health benefits now, even if the climate benefits take a few years to accrue."

"We believe that it is highly possible that air quality will return to usual higher levels as people shift towards resuming their normal pre-pandemic activities," Aung said. "We hope that our research will have implications for greater support of clean energy technologies to reduce air pollution levels."

As an observational analysis, the study does not prove cause and effect, only that there is a link between air quality and heart attack.

Findings presented at medical meetings are also considered preliminary until published in a peer-reviewed journal.

The Environmental Protection Agency has more about particle pollution.