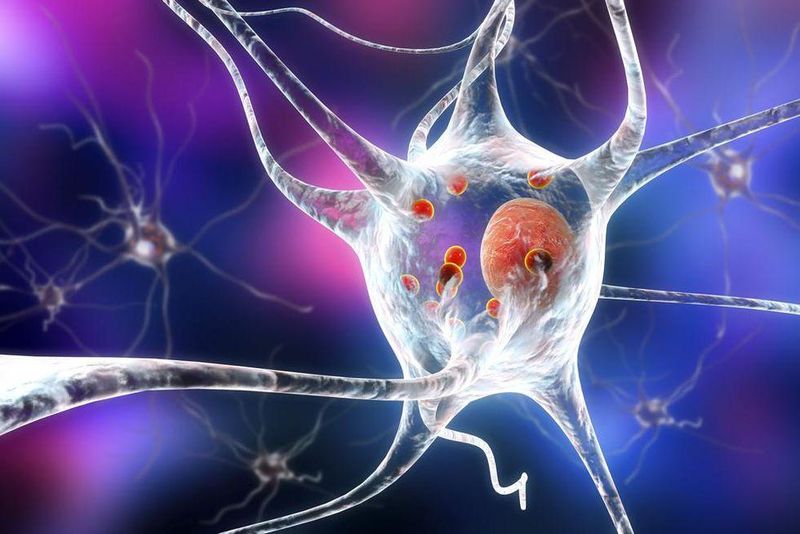 An experimental gene therapy to boost the effectiveness of the Parkinson's drug levodopa yielded promising results in mice, researchers report.

As the loss of dopamine-releasing neurons advances in late-stage Parkinson's, levodopa is less able to ease movement problems caused by the disease, which is a progressive disorder of the nervous system.

But a Northwestern University team found that gene therapy targeting the brain region in mice where those neurons are located significantly increased levodopa's benefits.

The gene therapy did this by restoring the neurons' ability to convert levodopa to dopamine, according to the researchers. However, animal research does not always pan out in humans.

Along with their findings about the gene therapy, the investigators offered new insight into why dopamine-releasing neurons are lost in Parkinson's disease patients.

In mice, the researchers found that damage to the mitochondria (the power plants) in dopamine-releasing neurons triggers a sequence of events that resemble what happens to brain circuits in Parkinson's disease.

The findings may help identify people in the earliest stages of Parkinson's and lead to therapies to slow disease progression and treat late-stage disease.

"This is the first time there has been definitive evidence that injury to mitochondria in dopamine-releasing neurons is enough to cause a human-like Parkinsonism in a mouse," he said in a university news release.

"Whether mitochondrial damage was a cause or consequence of the disease has long been debated," Surmeier noted. "Now that this issue is resolved, we can focus our attention on developing therapies to preserve their function and slow the loss of these neurons."

The study also provides a model of Parkinson's disease before symptoms appear.

"This new 'human-like' model may help us develop tests that would identify people who are on their way to being diagnosed with Parkinson's disease in five or 10 years," Surmeier said. "Doing so would allow us to get them started early on therapies that could alter disease progression."

The findings were published Nov. 3 in the journal Nature.