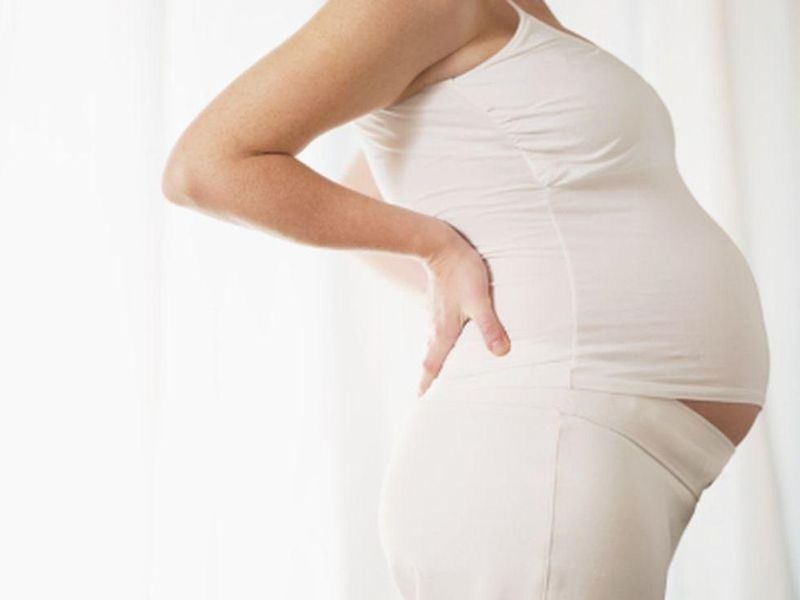 A two-minute test can accurately detect vaginal bacteria associated with preterm birth, researchers have found, pointing to a possible way to identify pregnant women at increased risk of early delivery.

In the United States, about one in 10 babies are born preterm, according to the nonprofit March of Dimes. Babies born preterm (before the 37th week of pregnancy) are at increased risk of health problems affecting the lungs, heart, brain and eyes — particularly if they are born very early.

The new test focuses on one factor: the vaginal microbiome. The microbiome refers to the collection of trillions of bacteria and other microbes that normally populate the body. In areas like the gut, diversity in those microbes is considered healthy; but in the vagina, uniformity — with dominance of Lactobacillus bacteria — is a marker of good health.

Studies have linked a less-than-healthy vaginal microbiome to an increased risk of preterm birth.

"We think that the vaginal microbiome can affect the risk of preterm birth in several ways," said David MacIntyre, a researcher at Imperial College London who led the new study.

In some cases, he explained, pathogenic ("bad") bacteria may ascend the reproductive tract and infect the uterus, placenta or fetal membranes, triggering preterm birth.

And whenever there is wide diversity in vaginal microbes, that can include the bad kind. There is evidence that such changes can trigger inflammation that leads to "ripening" of the cervix (the womb opening), MacIntyre explained.

Until now, though, researchers have had no rapid way to accurately assess the composition of the vaginal microbiome. To be useful in the real world, such a test would have to be quick and relatively cheap.

MacIntyre's team developed a test that, based on a simple vaginal swab, can determine the composition of the vaginal microbiome and detect signs of inflammation in minutes.

The researchers found that among 365 pregnant women, the test helped spot those at higher risk of preterm birth. Overall, 73 women delivered prematurely, and those who'd shown changing and diverse vaginal microbiomes, along with inflammation, were at increased risk.

The findings were published online recently in the journal Nature Communications.

More research is needed before the test becomes available. MacIntyre said his team is working to improve its performance, and make the testing device feasible for "bedside" use — by miniaturizing and automating it.

What can be done when women are found to be at heightened risk of preterm birth?

Currently, MacIntyre said, two options are available to curb the risk: the hormone progesterone, which can delay birth in some cases; and, in women with weakness in the cervix, placing a stitch to help keep it closed.

But it's also helpful to know when a woman is at heightened risk so her obstetrician can monitor her more closely, said Stacey Stewart, president and CEO of the March of Dimes, which helped fund the research.

Stewart called the new test "a huge step forward" — but also noted that there won't be any single "silver bullet" answer to the problem of preterm birth.

There are various risk factors for early delivery, Stewart pointed out. They include having a history of preterm birth or less than 18 months between pregnancies; health conditions like high blood pressure and diabetes; and lifestyle habits like smoking and substance abuse.

Beyond that, there are social and economic factors. Women with low incomes, lack of prenatal care, or exposure to chronic stress or domestic abuse are at heightened risk.

In the United States, Stewart said, women of color are disproportionately affected: Almost 17% of Black babies are born preterm each year, according to the March of Dimes.

While researchers work on tests to better identify women at risk and understand the precise causes of preterm birth, Stewart said women can take steps to support a healthy pregnancy.

Ideally, she said, they should work with their health care provider to get any chronic health conditions under control before pregnancy. And as soon as a woman knows she's pregnant, she should seek prenatal care.

When it comes to racial disparities, Stewart noted, one issue is that women of color often lack trust in the health care system. The system, she said, needs to do a better job of showing women that their concerns and needs will be heard.

The March of Dimes has more on preterm birth.