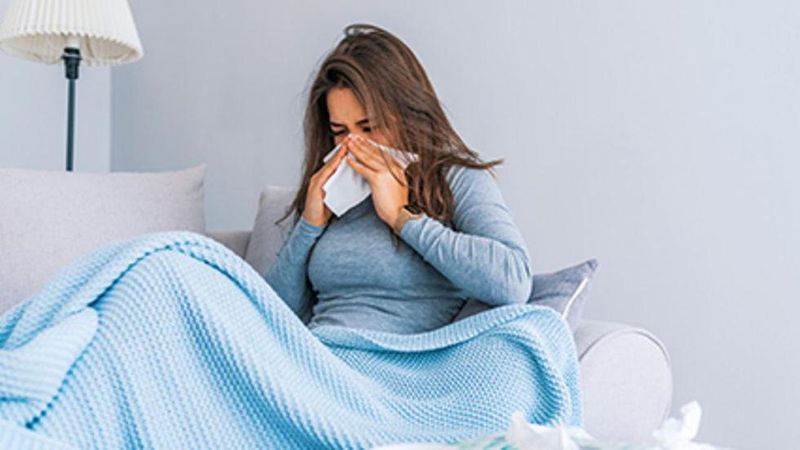 Flu activity in the United States is 23% higher so far this season than in 2020, sales of flu medications at Walgreens suggest.

The significant increase shown by the company's analysis of its own data reflects the historically low levels of flu last year as people stayed home, wore masks and got a record number of flu shots during the COVID-19 pandemic, according to Walgreens Chief Medical Officer Kevin Ban, CBS News reported.

"With many regions loosening COVID mitigation efforts and people spending more time together in person, we may see an uptick in flu activity," Ban said. "It remains critically important to get vaccinated against the flu before it spreads in your community."

Las Vegas and Nevada led the list of cities and states for flu activity during the week of Oct. 3, according to an online "Flu Index" map maintained by Walgreens, CBS News reported. Multiple metro areas in Texas also ranked high for flu activity, placing the state third behind Mississippi among the top 10 states.

Walgreens, with around 9,200 stores, is the nation's second-largest pharmacy chain, behind CVS Health.

Americans should get a flu shot by the end of October, the U.S. Centers for Disease Control and Prevention recommends.