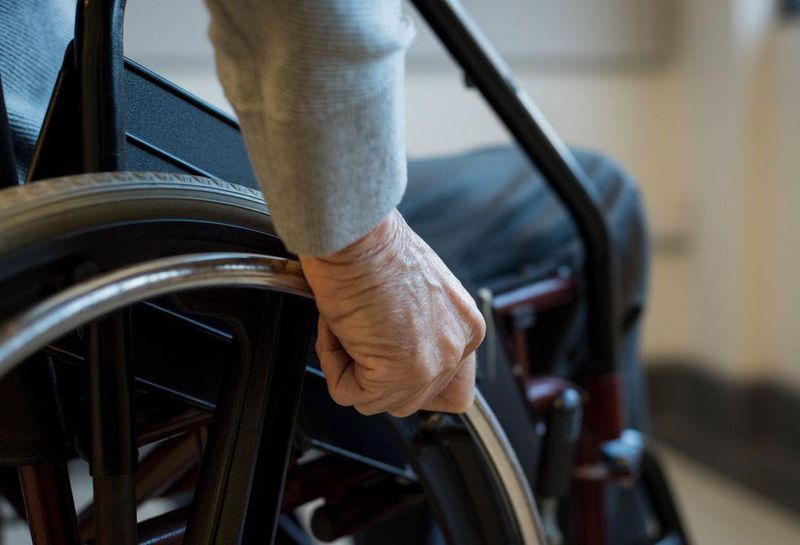 Survivors of spinal cord injuries who develop resilience are able to adapt and thrive despite the challenges, according to a researcher who himself is a resilient survivor.

"For someone with a cord injury, your margin for surviving even small mistakes when it comes to your health is really thin," said James Krause, professor and associate dean for research in the Medical University of South Carolina's College of Health Professions.

"So we see people die early," he said in a university news release. "But those who survive tend to be people who are more likely to take better care of themselves, to be employed, to have good relationships, and they become resilient. It's surprising how resilient people are."

About 296,000 Americans are living with spinal cord injury, including about 17,900 newly injured each year, according to the National Spinal Cord Injury Statistical Center.

People who experience these injuries often feel isolated and have neuropathic pain, caused by a damaged nervous system, according to researchers.

They are two to five times more likely to die prematurely, according to the World Health Organization. Among the challenges are inadequate medical care and rehabilitation services as well as physical, social and policy barriers.

Survival rates have increased and one of the reasons is ongoing high-quality research, Krause and his colleagues noted.

"Disability research requires multiple approaches in multiple life domains. That's how we work. That's what we strive for," Krause said.

Krause recently received a $2.5 million grant from the U.S. National Institute for Disability, Independent Living and Rehabilitation Research to study employment further, focusing on raw percentages of employment among individuals with a spinal cord injury and the quality of that employment. The researchers will also compare salaries, benefits and promotions for individuals with and without a spinal cord injury.

"My reason to go into this field is obvious -- it's natural to go into an area where you've been personally affected," said Krause. "So I'm always really grateful to others who have chosen to work in this field."

Krause was injured while diving into shallow water as a teenager. Before he was paralyzed, he was not really interested in school but liked to be outside and play baseball. After he was injured, he changed his focus. His sister helped him as he became a better student and dedicated his life to researching spinal cord injuries.

"I just passed 50 years post-injury," said Krause, who held a celebration in July for his long survival. "At the time, we would have never dreamt that I would have lived this long. It was beyond comprehension, but nowadays many people reach that milestone."

The American Association of Neurological Surgeons has more on spinal cord injury.