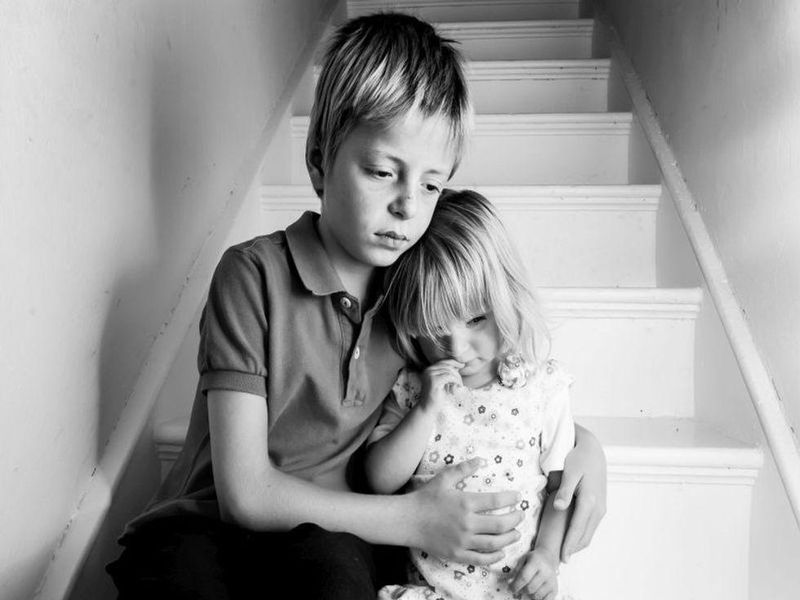 FRIDAY, Oct. 8, 2021 (HealthDay News)– Physical abuse of school-aged kids tripled during the early months of the pandemic when widespread stay-at-home orders were in effect, a new study finds.

Exactly what triggered the surge is not fully understood, but other studies have also reported similar upticks in child abuse. A pediatrician who was not involved in the new research suspects COVID-19 and pandemic-related stresses created a "perfect storm" for abuse.

"Stressful situations can be a trigger for poor judgment and impulsive reactions," said Dr. Allison Jackson, division chief of the Child and Adolescent Protection Center at Children's National Hospital in Washington, D.C. "There was a great deal of economic stress, job insecurity, and loss of housing potential during this time frame along with the closing of schools, which can be a reprieve for parents and kids."

For the study, researchers analyzed data on more than 39,000 children treated at nine pediatric trauma centers between March and September of last year. Of these, 2,064 were victims of suspected child abuse.

Among children aged 5 and older, the number of child abuse victims tripled to 103, up from an average of 36 during a similar period before the pandemic, the study found.

The overarching public health message is clear, she said.

"Systemic safeguards such as social services that help families, particularly those least resourced and most vulnerable, should be considered essential during a national crisis," Flynn-O'Brien said.

The findings are to be presented Saturday at an online meeting of the American Academy of Pediatrics (AAP). Findings presented at meetings are typically considered preliminary until published in a peer-reviewed journal.

Dr. Andrea Asnes is a leader of the AAP Council on Child Abuse and Neglect and director of Yale Programs for Safety, Advocacy and Healing in New Haven, Conn.

Despite the rise in abuse of school-aged children, she pointed out that other studies have found no increase in abuse of younger children during this same time frame.

"Daycare centers for little kids were considered essential and remained open, which allowed some families to function, but older kids were stuck at home," she explained.

Unfortunately, the new study may just be the tip of the iceberg when it comes to child abuse in older kids during the pandemic, she added.

"The vast majority of child physical abuse is not managed in the hospital," said Asnes, who was not involved in the study. "Older kids who get punched or beaten with a belt don't always require medical care, so it's certainly possible that more abuse could have gone undetected."

Jackson also noted that these older children weren't going to school or seeing other adults who might have noticed and reported the abuse.

"The onus is usually on the bystander to report child abuse," she added.

The hope is that with the world is opening up and schools again in session, rates of child abuse will decrease, Jackson said.

"We are seeing a decrease back to baseline levels in my practice," she added.

Learn how you can help if you suspect a child is being abused at ChildCare.gov.