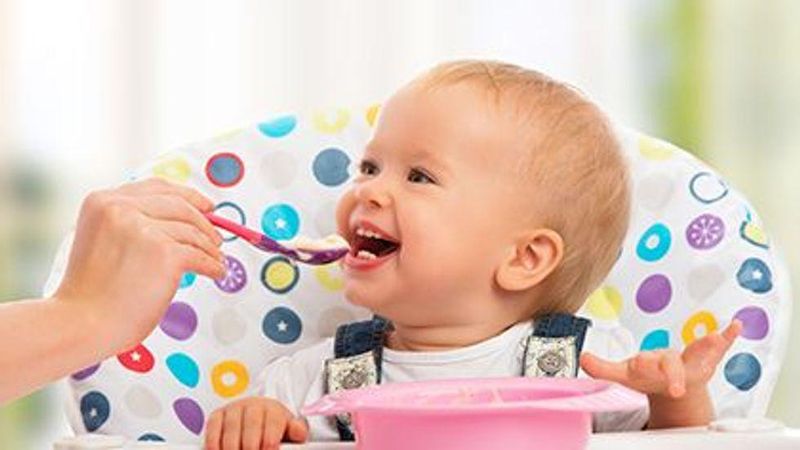 Despite the troubling findings of a congressional report released earlier this year on toxins in baby foods, a new report finds even more manufacturers are selling baby foods that contain potentially unsafe levels of heavy metals.

The toxins in question include dangerous levels of arsenic, lead, cadmium and mercury, among others.

"No level of toxic heavy metals and exposure to them is safe for a baby," said Illinois Rep. Raja Krishnamoorthi, chairman of the House Subcommittee on Economic and Consumer Policy, which authored the latest report.

Named in the findings are some high-profile companies, including Gerber, Plum Organics and Beech-Nut.

Responding to a request for comment, Gerber said it "follows a consistent and rigorous testing plan which includes regular testing of finished products" and increases testing "for products that have a history of naturally occurring level[s] of heavy metals."

The subcommittee report also noted that some samples of Beech-Nut products contained more inorganic arsenic than allowed. A recall issued in June was too narrow, it said.

Beech-Nut countered by saying it "proactively withdrew all those rice cereal products from supermarket shelves." The company said it also decided to stop selling infant rice products because it "is concerned about being able to consistently obtain rice flour well below the FDA guidance level."

Krishnamoorthi called for stronger federal standards, including moving up timelines of the FDA's "closer to zero" program, which will set federal levels for some heavy metals in 2024.

"They haven't so far shown either the capacity or the willingness to regulate themselves. You need a federal regulator in the form of FDA to be regulating them closely," Krishnamoorthi told CBS News.

The American Academy of Pediatrics has more information on heavy metals in baby food.