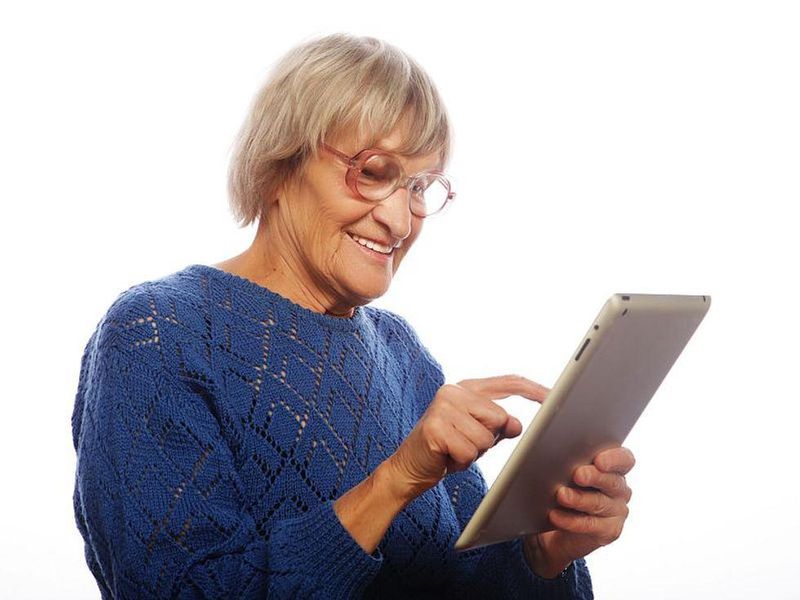 Help in retaining mental function when you age could be only a few keystrokes away.

While crosswords and exercise are often touted as ways to retain thinking skills, U.K. investigators found that the internet may also help seniors stay sharp in retirement.

Those who used the internet more after their careers ended had substantially higher scores on cognitive, or thinking, tests, according to the study.

Still not entirely clear, however, is why this works.

"To be honest, we don't know for certain. We have a number of hypotheses. We think it has to do with socialization. You are connected to people through the internet, through social media, you are more engaged with people, perhaps at a time in your life where it's hard to meet people or arrange to meet people physically," said study co-author Vincent O'Sullivan, a lecturer at Lancaster University in England.

The researchers looked at the cognitive function of more than 2,100 Europeans in 2013 and 2015, some years after they had retired in 2004. Their careers had begun before computer usage was mainstream in many lines of work.

The study used data from the Survey of Health, Ageing and Retirement in Europe (SHARE). This survey collects information about older people, including their work history, their socio-economic status and their health.

Using the internet after retirement was linked to a marked reduction in the rate of cognitive decline, and the association was more pronounced among women, O'Sullivan said. However, the study did not prove a cause-and-effect link.

"These words are short words. They are one or two syllables long. On the list people start remembering the first few words because they're coming at you quite quick," O'Sullivan said of the test.

"And then what you notice when you're doing the test is after a while you sort of get overloaded, but then you probably missed some words in the second part of the test," he said. "Then you might pick up one or two words at the end of the test. And then immediately you're asked to recall the words. And then after a few minutes, let's say five minutes, you're asked to recall the words again."

Though the greatest effects were associated with women, internet-using retirees tended to be male, younger, better educated and in better health.

Cognitive decline is associated with poor health and lower quality of life, according to the study.

Older people may find it harder to leave the house, O'Sullivan explained. They may not have their driver's license anymore. Their children may live far away. On the internet, a person might discover events, such as the screening of a movie taking place at their local art center.

"We think it's to do with socialization rather than with people doing sudoku puzzles or crosswords," O'Sullivan said.

The findings were published in the October 2021 issue of Journal of Economic Behavior and Organization.

"We have seen this during the pandemic, when even health care and exercise classes went online," said Rosen, who was not involved in this study.

Keeping brains active is key to brain health, she said. Playing music is one of the best ways to train your brain. Learning an instrument can enhance verbal memory and spatial reasoning, and it uses both sides of the brain, which strengthens memory power, Rosen said.

Exercise is another good way for seniors to maintain cognitive function, Rosen said, because it helps prevent dementia while benefiting heart and brain health, preventing falls, improving mood and maintaining mobility and flexibility.

Social connection improves both physical and mental health, as well as emotional well-being, she said.

"Low levels of social connection are associated with declines in physical and psychological health, and further social isolation," Rosen said.

Though the internet can be helpful for seniors, it doesn't take the place of in-person social engagement for most people, she noted.

"There's unique benefit to interacting with people one-on-one," Rosen added. "So this is in no way a suggestion that virtual interactions replace face-to-face interactions because they don't, but they definitely help connect us, especially if there's some type of active program that we're involved with virtually, which involves some type of communication back and forth."

The U.S. National Institute on Aging has more on seniors and cognitive health.