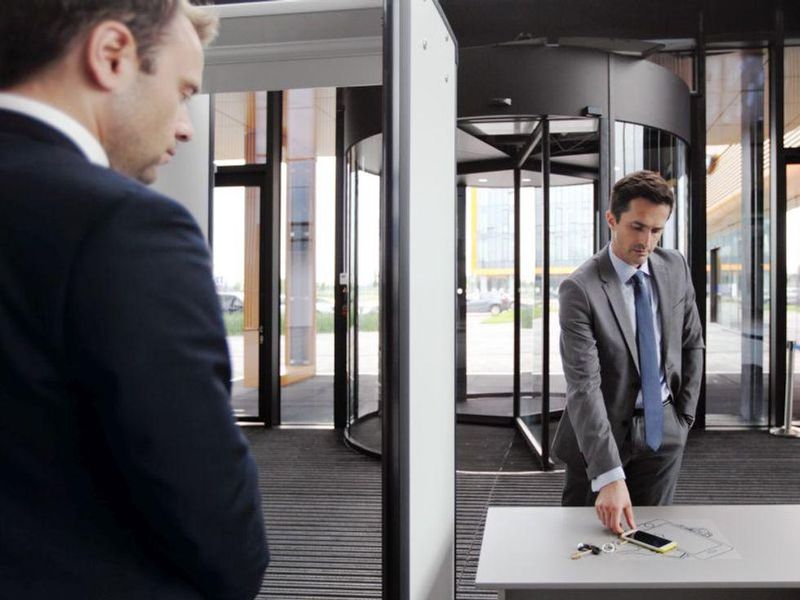 If you have a cardiac arrest, your odds of survival are best in an airport or airplane, a new study finds.

That's because automated external defibrillators (AEDs) are readily available and so are people ready to help, researchers explained.

"Our findings emphasize that cardiac arrest in travelers is survivable and that early resuscitation interventions matter," said lead researcher Dr. Neal Chatterjee, a cardiologist at the University of Washington (UW) School of Medicine in Seattle.

For the study, his team reviewed 143 cardiac arrests at Seattle-Tacoma International Airport between 2004 and 2019. Nearly 40% of the victims survived — far more than the 10% rate for all U.S. out-of-hospital cardiac arrests.

Co-author Dr. Thomas Rea, a physician with UW Medicine and King County, said, "Although we didn't make that comparison directly in this paper, when you have tools available, the payoff in terms of lives saved was fourfold higher. It shows we have a long ways to go in terms of the 10% survival in other settings."

In 2004, the U.S. Federal Aviation Administration (FAA) mandated AEDs on all commercial jets that cross the United States. These portable machines can deliver lifesaving shocks if used soon after a cardiac arrest occurs.

A cardiac arrest is caused when the heart's electrical system malfunctions, and the heart stops beating properly.

Chatterjee explained that "AEDs help responders understand the underlying heart rhythm at the time of cardiac arrest. This is one of the critical links in the chain of actions that contribute to patients' survival. In our study, all the survivors of an on-plane [cardiac] arrest had an AED applied and shock delivered before EMS arrived."

Off-plane cardiac arrests were more often witnessed than those on planes (89% to 74%). They were also more often shockable (72% versus 50%), the findings showed.

Quick recognition of cardiac arrest was more common off-plane than on-plane. Chatterjee suspects other flyers may have thought a stricken passenger was simply asleep.

"In the narrative summaries of on-plane cases, it was common to see phrases such as 'Patient was last seen well and presumed to be sleeping until it was time to disembark,'" he said in a university news release.

"We don't want to advocate waking up sleeping fliers, but if you have an unresponsive neighbor or witness someone collapse, it's important to be mindful of what might be going on," Chatterjee said. "Look for an AED and consider CPR."

The study was published online Sept. 14 in the Journal of the American Heart Association.

For more on cardiac arrest, head to the American Heart Association.