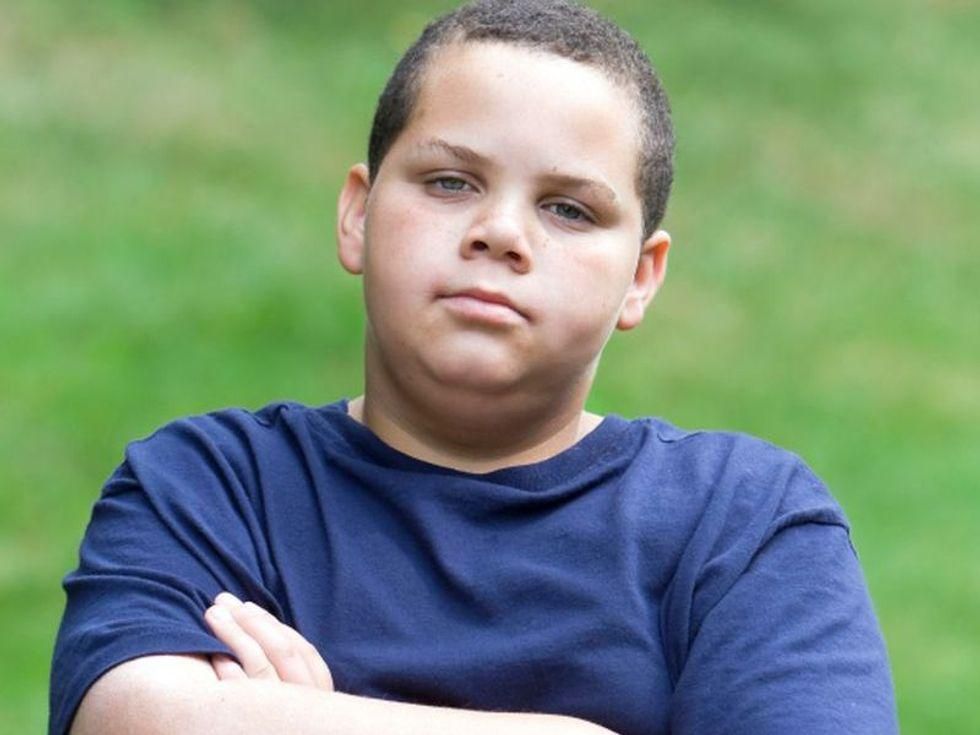 Childhood obesity was a worrisome issue before the pandemic, and now it's alarmingly worse, new data shows.

A U.S. Centers for Disease Control and Prevention study found a "profound increase in weight gain for kids" that is "substantial and alarming," Dr. Alyson Goodman, one of the study's authors, told the Associated Press.

For the study, researchers reviewed the medical records of 432,000 U.S. children and teens aged 2 to 19. The kids had been weighed and measured at least twice prior to the pandemic and at least once between June and the end of November of last year.

The research team was led by Samantha Lange of the CDC's National Center for Chronic Disease Prevention and Health Promotion. According to the AP, the investigators found that the number of children and teens who were obese had grown to 22.4% in August of 2020, up from 19.3% in 2019, worsening a longstanding obesity epidemic in the United States.

Children who had healthy weights, had moderate obesity or had severe obesity all displayed more weight gain than had occurred over the previous average years, the study found.

Children who had severe obesity gained about 14.6 pounds compared to the 8.8 pounds of expected annual weight gain, the AP reported. Those who had moderate obesity would have been expected to gain about 6.5 pounds but gained about 12 pounds. Those who had a healthy weight had been gaining 3.4 pounds a year, but that increased to 5.4 pounds during the pandemic.

Children aged 6 to 11 had the most significant increases in rates of obesity, the AP reported. They are more dependent on their parents, according to the study, and may have been more affected by the loss of in-person school.

Obesity is an issue affecting all ages. The number of states in which 35% or more of residents are obese includes four more this year than last year, the CDC announced earlier. Those states are Delaware, Iowa, Ohio and Texas, which joined Alabama, Arkansas, Indiana, Kansas, Kentucky, Louisiana, Michigan, Mississippi, Oklahoma, South Carolina, Tennessee and West Virginia. Those results are based on self-reporting of height and weight by adults.

Obesity can also increase the risk of severe illness from COVID-19, experts note.

The new study was published in the Sept. 17 issue of the CDC's Morbidity and Mortality Weekly Report.

The American Academy of Pediatrics has more on childhood obesity.