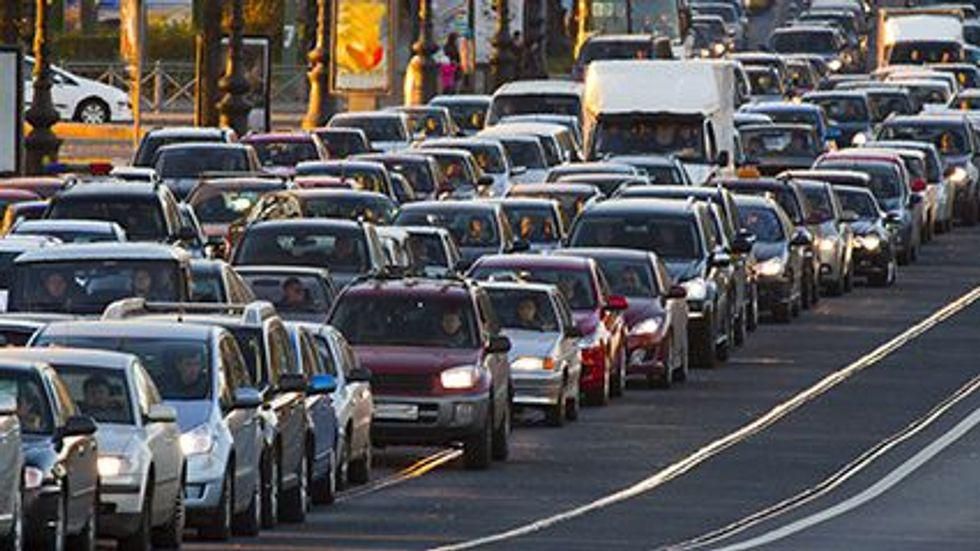 It's more than just an annoyance: Long-term exposure to traffic and train noise may increase the risk of dementia and Alzheimer's disease, Danish researchers report.

The study authors said that more than 1,200 of Denmark's nearly 8,500 cases of dementia in 2017 may have resulted from exposure to noise, which means that reducing traffic noise might help prevent the thinking, memory and behavior problems associated with this condition.

The study, published online Sept. 8 in The BMJ, doesn't prove noise causes dementia or Alzheimer's, only that there appears to be a link.

"Expanding our knowledge on the harmful effects of noise on health is essential for setting priorities and implementing effective policies and public health strategies focused on the prevention and control of diseases, including dementia," the researchers said in a journal news release.

If the new findings are confirmed in future studies, the researchers said they could have a large effect on estimation of the burden of disease and health care costs attributed to transportation noise.

For this study, the investigators compared long-term residential exposure to road traffic and train noise with dementia risk among 2 million Danes over 60 years of age.

After taking into account other factors related to residents and their neighborhoods, the researchers found that a 10-year average exposure to road and railway noise increased the odds of dementia. There was a general pattern of higher risk with higher noise exposure.

The study authors reported that road and railway noise were linked with a 27% higher risk of Alzheimer's disease. Only road noise, however, was tied with an increased risk of vascular dementia.

The researchers said these associations might owe to the release of stress hormones and sleep disturbance, leading to coronary artery disease, and changes in the immune system and inflammation, which are seen at the start of dementia and Alzheimer's disease.

For more on dementia, visit the Alzheimer's Association.