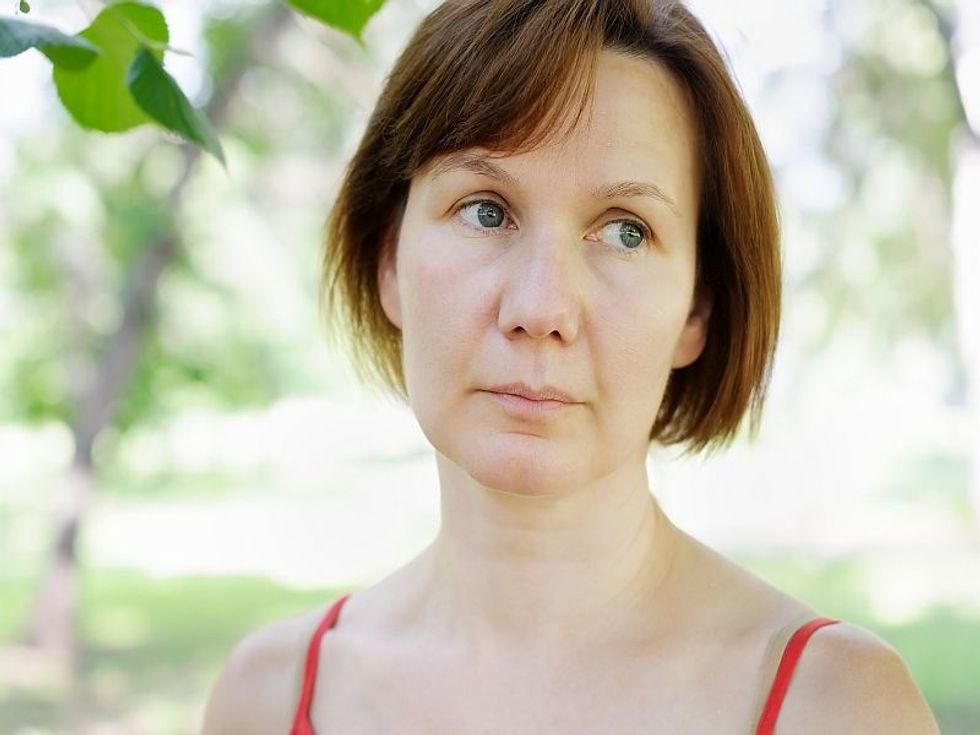 Depression and multiple sclerosis (MS) tend to travel together, new research finds, and when they do the chances of dying during the next decade can be up to five times greater than it is for those with neither condition.

Exactly why the combination is so lethal is not fully understood, but several factors may be at play, explained study author Dr. Raffaele Palladino, a research associate at Imperial College London. For starters, depression is associated with inflammation and other brain changes that increase stroke risk.

"People with psychiatric disorders may not have their cardiovascular risk factors managed as well, and depression is associated with poorer health behaviors [diet, physical activity] which can negatively affect MS as well as other aspects of health," Palladino said.

Affecting nearly 1 million people in the United States, MS occurs when the immune system misfires against the central nervous system, which is made up of the brain, spinal cord and optic nerves. Symptoms range from mild to severe and may include numbness, fatigue, bladder issues, walking difficulties, and problems with thinking and memory. Fully 20% of people with MS also experience depression, Palladino said.

For the study, researchers reviewed the medical records of nearly 85,000 people with and without MS. They tracked who developed vascular disease or died over a 10-year period. At the start of the study, 21% of the people with MS were depressed, as were 9% of those folks without MS.

People with MS and depression were more than five times as likely to die of any cause during the next decade when compared to people with neither condition after researchers controlled for other factors that could affect the risk of dying such as smoking and diabetes.

People with both conditions were also more than three times as likely to develop vascular disease as folks with neither condition, the study showed.

It's too early to say whether treating depression in people with MS will help improve vascular risk factors such as inflammation in the brain and lower the chances of dying. Awareness about the symptoms of depression in MS and family support are critical, Palladino said.

Common symptoms of depression may include feelings of sadness, tearfulness; irritability; loss of interest in normal activities; sleep disturbance; fatigue; changes in appetite; feelings of guilt; trouble thinking, and frequent thoughts of death, he said.

The study appears in the Sept. 1 issue of Neurology.

Two experts who were not part of the study stressed the importance of recognizing the signs of depression and vascular disease in people with MS and treating it appropriately.

This study identifies the relationship between MS and depression "and highlights the impact of this combination on incident vascular risk and all-cause mortality," said Dr. Emily Pharr, an assistant professor of neurology at Wake Forest Baptist Medical Center in Winston-Salem, N.C. "These findings emphasize the importance of close monitoring of symptoms of depression and vascular risk factors in our patients living with MS."

Julie Fiol, associate vice president of health care access at the National MS Society, agreed. "The immediate clinical implications of these findings are the importance of screening for and treating depression in MS," she said.

Depression in MS is not just a reaction to living with a chronic illness, Fiol noted.

"It's also something biological that is happening outside of the person's control," she said. "Left untreated, depression reduces quality of life, makes other MS symptoms -- including fatigue, pain, cognitive changes -- feel worse, and may be life-threatening."

Learn more about depression and MS at the National MS Society.