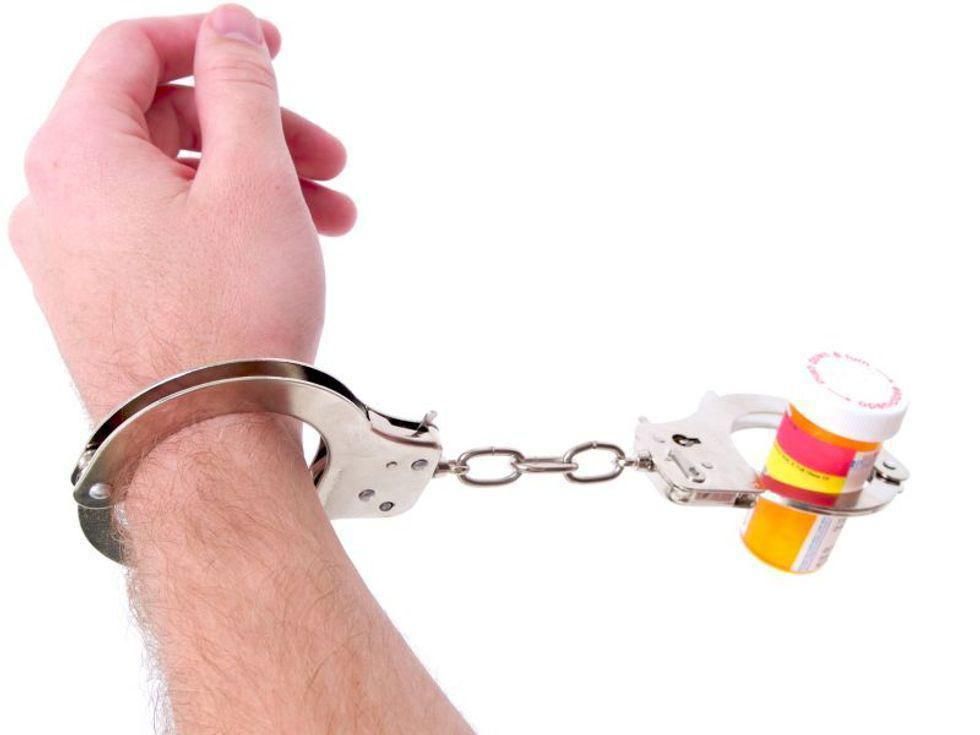 Purdue Pharma was dissolved on Wednesday and the Sackler family will pay $4.5 billion under a bankruptcy settlement that will end thousands of lawsuits brought against the company over the United States' opioid crisis.

Purdue was the maker of the highly addictive painkiller OxyContin, which was first brought to market in 1996. To date, more than 500,000 Americans have died of opioid overdoses.

However, the deal includes a controversial condition that largely absolves the Sacklers of liability, and they will remain among the richest families in the United States, The New York Times reported.

As Judge Robert Drain, of the U.S. Bankruptcy Court in White Plains, N.Y., provisionally approved the plan, several states were preparing to file an appeal, the Times reported.

"This is a bitter result," Drain said during the proceedings on the approval. "B-I-T-T-E-R," he spelled out, explaining that he was frustrated that so much of the Sackler money was parked in offshore accounts. He said he had expected and wished for a higher settlement.

But the costs of further delay and the benefits of an agreement he described as "remarkable" in its focus on abating the opioid epidemic, tilted toward approval.

The Sacklers $4.5 billion payment and the profits of a new public benefit drug company that would be created from Purdue's remains and have no ties to the Sackler family will largely go to addiction treatment and prevention programs nationwide, the Times reported.

The lack of remorse from Sackler family members has been glaring: Last month, Dr. Richard Sackler, former president and co-chairman of the company's board, testified that neither the family, the company nor its products bore any responsibility for the opioid epidemic. Other Sacklers struck a more conciliatory note, but none apologized nor took personal responsibility.

"I don't think anybody would say that justice has been done because there's just so much harm that was caused, and so much money that has been retained by the company and by the family," Dr. Joshua Sharfstein, a professor at the Johns Hopkins Bloomberg School of Public Health who developed a set of priorities for opioid settlement funds, told the Times. "But this is what the legal system is going to produce. So at this point, the question becomes, how can those resources be used as effectively as possible?"

Visit the National Institute for Drug Abuse for more on opioids.