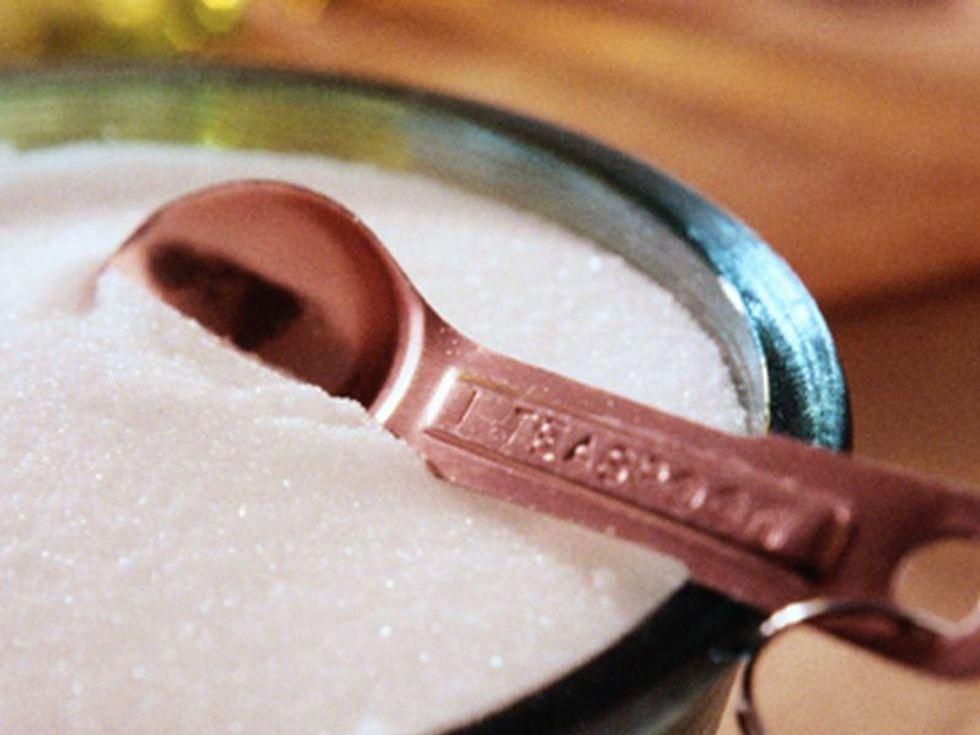 Sugar is killing Americans in droves, according to researchers who found that reducing the sweetener in packaged foods and beverages could prevent more than 2 million strokes, heart attacks and cardiac arrests.

Less sugary packaged foods and drinks would also curb nearly a half-million heart-related deaths and an even greater number of diabetes cases in the United States, according to their new study.

"Reducing the sugar content of commercially prepared foods and beverages will have a larger impact on the health of Americans than other initiatives to cut sugar, such as imposing a sugar tax, labeling added sugar content, or banning sugary drinks in schools," said study lead author Dr. Siyi Shangguan, an attending physician at Massachusetts General Hospital.

Sugary foods and beverages are strongly associated with obesity and diseases such as type 2 diabetes and heart disease, the leading cause of death in the United States.

For the study, the authors created a model to assess the impacts of voluntary sugar reduction goals for 15 categories of packaged foods and beverages.

The targets are from the U.S. National Salt and Sugar Reduction Initiative (NSSRI), a partnership of more than 100 local, state and national health organizations.

The model suggests that cutting 20% of sugar from packaged foods and 40% from beverages could prevent 2.48 million heart disease events such as strokes, heart attacks and cardiac arrests; 490,000 cardiovascular deaths, and 750,000 cases of diabetes in the United States over the lifetime of the current adult population, ages 35-79.

Health care cost savings could total $4.28 billion within 10 years of introducing the NSSRI policy, and more than $118 billion over the lifetime of the current adult population, according to the model.

When lost productivity due to diseases from high levels of sugar in the diet is also factored in, the total cost savings of the policy would be over $160 billion over the U.S. adult population's lifetime.

The policy becomes cost-effective at six years and cost-saving at nine years. It could also reduce health disparities because the greatest health gains would be among Black and Hispanic adults, and those with lower incomes and less education -- groups with the highest levels of sugar consumption, the model shows.

Even partial food industry compliance with the policy could result in significant health and economic benefits, according to the study published Aug. 27 in the journal Circulation.

"We hope that this study will help push the reformulation initiative forward in the next few years," Shangguan said in a hospital news release.

Countries such as the United Kingdom, Norway and Singapore are leaders in sugar-reduction efforts, the researchers noted.

"Sugar is one of the most obvious additives in the food supply to reduce to reasonable amounts," said co-author Dr. Dariush Mozaffarian, dean of Tufts University School of Nutrition Science and Policy in Boston.

"Our findings suggest it's time to implement a national program with voluntary sugar reduction targets, which can generate major improvements in health, health disparities, and healthcare spending in less than a decade," Mozaffarian said in the release.

Harvard Medical School has more on the health dangers of sugar.