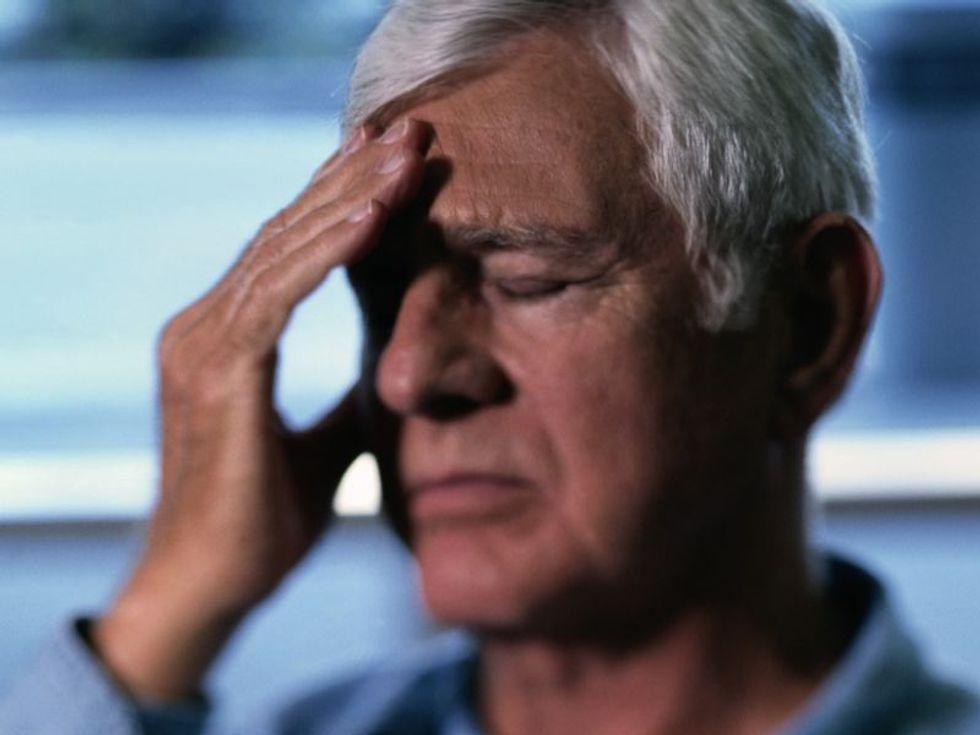 A number of symptoms are common among people who are newly diagnosed with multiple sclerosis, a patient survey shows.

Multiple sclerosis (MS) is an incurable disease in which the nerves' protective layers are damaged, resulting in progressive disability.

For the new study, researchers at Michigan Medicine-University of Michigan in Ann Arbor analyzed surveys completed by 230 MS patients at six points during the first year after their diagnosis.

Half reported pain, 63% reported fatigue, 47% had depression and 39% had anxiety. Nearly 60% had two or more symptoms that clustered together, the findings showed.

"The months following MS diagnosis are often a stressful period of uncertainty and change," said lead author Thomas Valentine, a multiple sclerosis rehabilitation research fellow. "Our findings highlight the importance of early and routine assessment of patients' symptoms, so that those patients who might benefit from treatment can be identified and receive appropriate care."

Just over one-fifth of respondents reported no symptoms during the survey period, according to the report published online recently in the Multiple Sclerosis Journal.

The survey also revealed that patients' symptoms fluctuated in the first year after diagnosis. Some who didn't have pain or fatigue right away experienced it later on, while others who were depressed or anxious early on did not have the same symptoms later that year.

The findings suggest that patients whose symptoms are mild right after diagnosis aren't likely to have a significant increase in symptoms over the first year, the researchers said in a university news release.

Study co-author Anna Kratz, associate professor of physical medicine and rehabilitation, said, "Clusters of symptoms as seen in many patients in the first year after MS diagnosis can seem challenging but may also present opportunity to identify treatments that address multiple symptoms at once."

As an example, she noted that antidepressants can help with mood as well as physical symptoms. When clinicians see these clusters of symptoms, Kratz suggested they seek treatment options that will address multiple symptoms at the same time.

The American Academy of Family Physicians has more on multiple sclerosis.