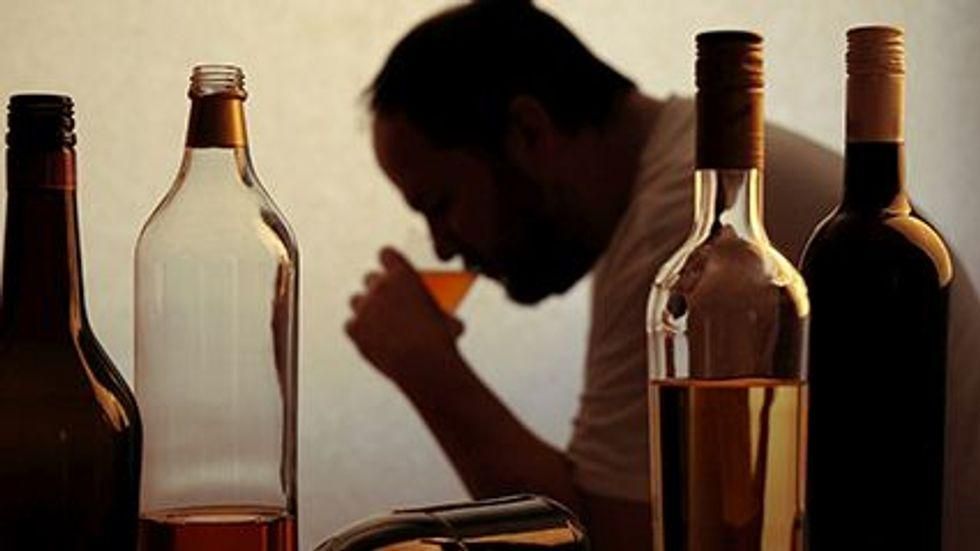 Americans did more drinking at home during the early months of the coronavirus pandemic, which researchers say may be linked to a rise in domestic violence and other problems.

Meanwhile, restaurant and bar sales dropped 27% between March and September 2020, according to the study published online recently in the journal Alcohol.

In September 2020, restaurant and bar sales were about 15% below pre-pandemic levels, while beer, wine and liquor store sales were 17% higher and have since stayed close to that level.

Excessive drinking at home could be an unhealthy way of coping with stress about pandemic-related issues such as quarantine and an uncertain future, the researchers said.

They also pointed out that drinking at home has been linked with domestic violence.

"During the pandemic, increases in alcohol use at home could potentially exacerbate the effects of social isolation on domestic violence," Castaldelli-Maia said in a university news release.

He noted that U.S. police departments reported a 10% to 27% increase in domestic violence calls during COVID lockdowns. The calls came from wide-ranging locations from Alabama and Texas to Oregon and New York. Castaldelli-Maia said it is, however, unclear whether home drinking played a role.

Senior author Dr. Silvia Martins, an associate professor of epidemiology, said there is still much to learn about pandemic-era alcohol use. Nonetheless, he said, it is important to warn people about the risks of increased home drinking.

"It is also important to investigate alcohol use behaviors among individuals at high risk of infection by SARS-CoV-2 such as frontline workers and among those living alone for longer isolation periods," Martins said.