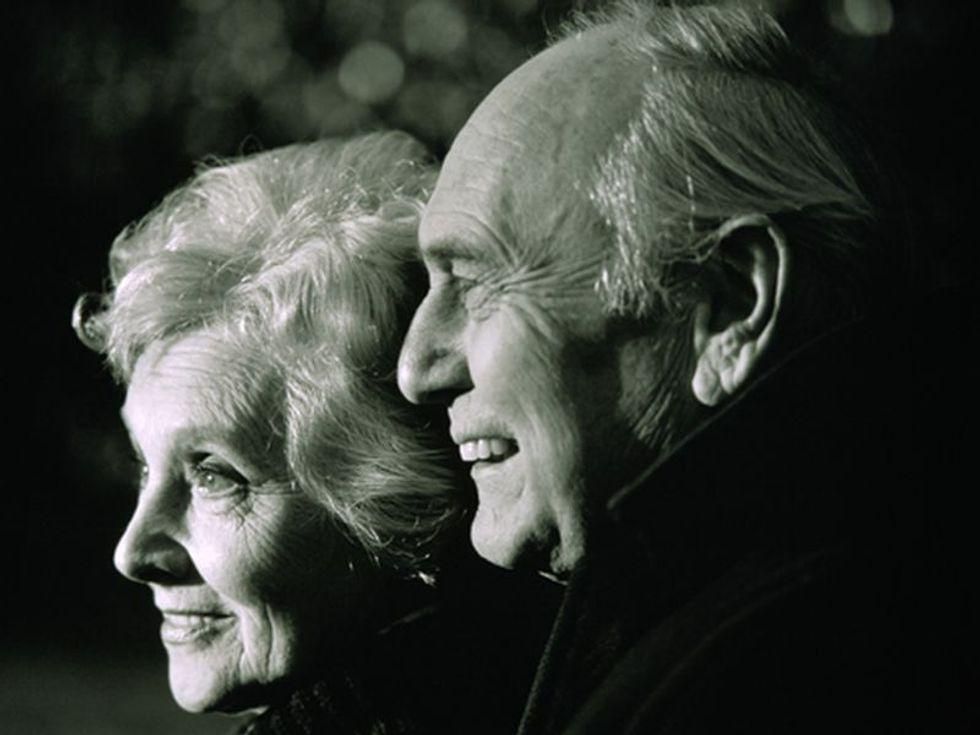 Could the constancy of a sympathetic ear help guard your brain against the ravages of aging?

Yes, claims new research that analyzed data on nearly 2,200 American adults and found those in their 40s and 50s who didn't have someone to listen to them had a mental ("cognitive") age that was four years older than those who had good listeners in their lives.

Having an ear to bend when you need to talk is associated with greater "cognitive resilience," which is a measure of the brain's ability to function better than would be expected for the amount of aging or disease-related changes in the brain, the study authors explained.

Many neurologists believe this mental resilience can be improved through brain-stimulating activities, physical exercise and positive social interactions.

"We think of cognitive resilience as a buffer to the effects of brain aging and disease," said lead researcher Dr. Joel Salinas. He is a member of the Center for Cognitive Neurology at the NYU Grossman School of Medicine in New York City.

"This study adds to growing evidence that people can take steps, either for themselves or the people they care about most, to increase the odds they'll slow down cognitive aging or prevent the development of symptoms of Alzheimer's disease — something that is all the more important given that we still don't have a cure for the disease," Salinas added in an NYU news release.

The findings were published online Aug. 16 in JAMA Network Open.

The four years' difference in cognitive age between people with good listeners and those without "can be incredibly precious," Salinas said.

"Too often, we think about how to protect our brain health when we're much older, after we've already lost a lot of time decades before to build and sustain brain-healthy habits," Salinas added. "But today, right now, you can ask yourself if you truly have someone available to listen to you in a supportive way, and ask your loved ones the same. Taking that simple action sets the process in motion for you to ultimately have better odds of long-term brain health and the best quality of life you can have."

Doctors should also consider asking patients whether they have access to a dependable listener, Salinas suggested.

"Loneliness is one of the many symptoms of depression, and has other health implications for patients," he explained. "These kinds of questions about a person's social relationships and feelings of loneliness can tell you a lot about a patient's broader social circumstances, their future health, and how they're really doing outside of the clinic."

The Alzheimer's Association has more on brain health.