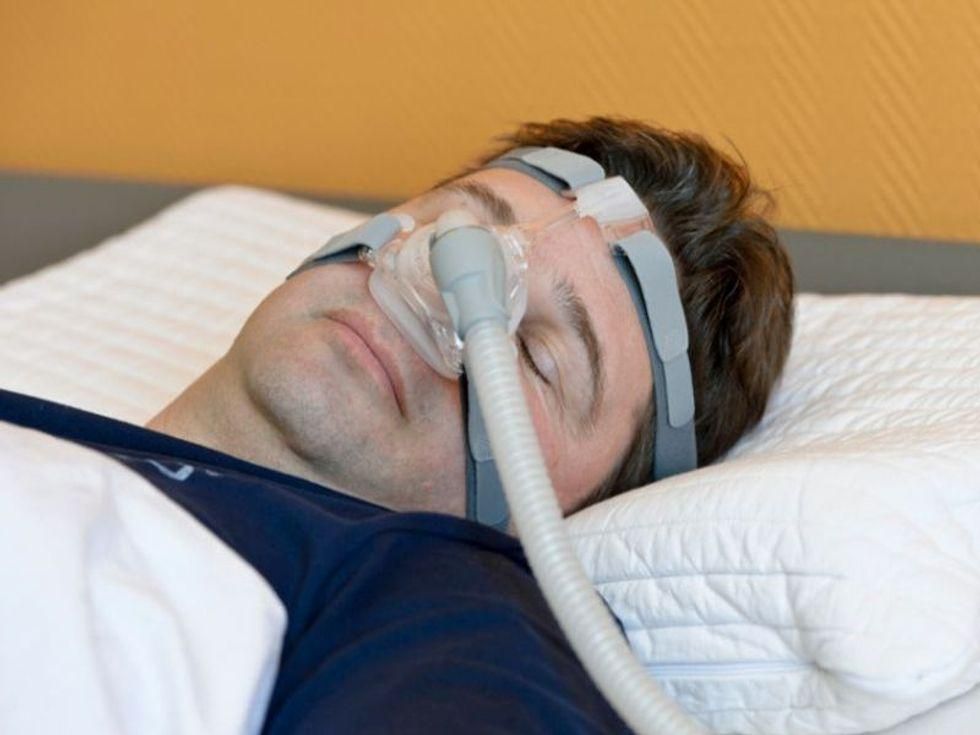 A recall of more than a dozen types of Philips breathing machines because of potential cancer risks has millions of Americans struggling to find replacements to deal with sleep disorders, breathing problems and respiratory emergencies.

The U.S. Food and Drug Administration said earlier this summer that the recalled machines pose risks that could be "life-threatening, cause permanent impairment and require medical intervention."

Polyester-based polyurethane foam that reduces sound and vibration in the machines can break down and result in users breathing in chemicals or swallowing or inhaling black debris, possibly resulting in asthma, skin and respiratory tract irritation and "toxic and carcinogenic effects" to organs including the kidneys and liver, the agency warned.

The FDA has ordered Philips to submit a repair-and-replacement program for the faulty components.

Beyond providing the agency with a plan, Philips must conduct extensive testing and the FDA will then review the data before any machines can be sent to patients.

"We will authorize such a plan as soon as the company provides the agency with sufficient evidence to support the safe and effective mitigation of the product defect, including fixing or replacing the devices patients are currently using," FDA spokeswoman Shirley Simson told the Times.

About 2 million of the recalled machines were in use in the United States, according to Mario Fante, a spokesman for Royal Philips, the parent company of Respironics. That's about half of the total number of units worldwide, the Times reported.

These machines are used at home by some of the estimated 24 million Americans with obstructive sleep apnea. Customers with recalled machines should register their products and consult their doctors, Philips advised.

The company is working "expeditiously" but is "not able to provide an immediate solution," Fante told the Times.

Philips is "already producing repair kits and replacement devices in large quantities" of about 55,000 units a week that have not yet been approved for shipping, he said.

Visit the Mayo Clinic for more on CPAP machines.