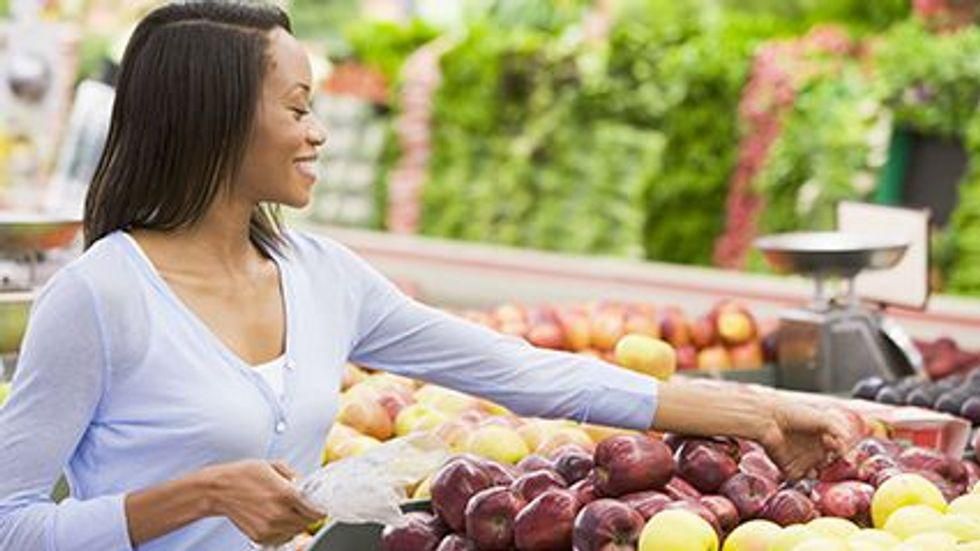 The largest permanent increase in the history of the United States' food stamp program and changes to its nutrition standards will be announced Monday.

Enrollment in SNAP has more than doubled since the early 2000s, and about 43% of beneficiaries are children, the Times reported.

Starting in October, average monthly benefits will rise from $121 to $157 per person, a 27% increase. The boost doesn't require congressional approval, the Times said.

There's a sliding scale for benefits. The new maximum amount will be $835 a month for a family of four, an increase of 21%, the Times reported.

Critics have long said that the program's benefits were insufficient, and more than three-quarters of households in the program use up their benefits in the first half of the monthly cycle, the Times reported.

Studies suggest that food struggles among recipients are associated with a range of problems, including lower SAT scores, more school suspensions and higher hospital admissions.

The new plan will increase the program's costs by about $20 billion a year, but the $79 billion annual cost of the program will help "stabilize our democracy," according to U.S. Agriculture Secretary Tom Vilsak.

"We may have a Constitution and a Declaration of Independence, but if we had 42 million Americans who were going hungry, really hungry, they wouldn't be happy and there would be political instability," Vilsack told the Times.

The changes are the result of a 2018 law passed by Congress that ordered the Agriculture Department to complete a review of the program within four years. In January, President Biden told the department to speed up the process so that benefits "reflect the true cost of a basic healthy diet."

Opponents argue that SNAP is meant to supply only part, not all, of a household's diet and that the benefits would last longer if recipients used them more widely, pointing to research suggesting that nearly 10% goes to sweetened drinks.