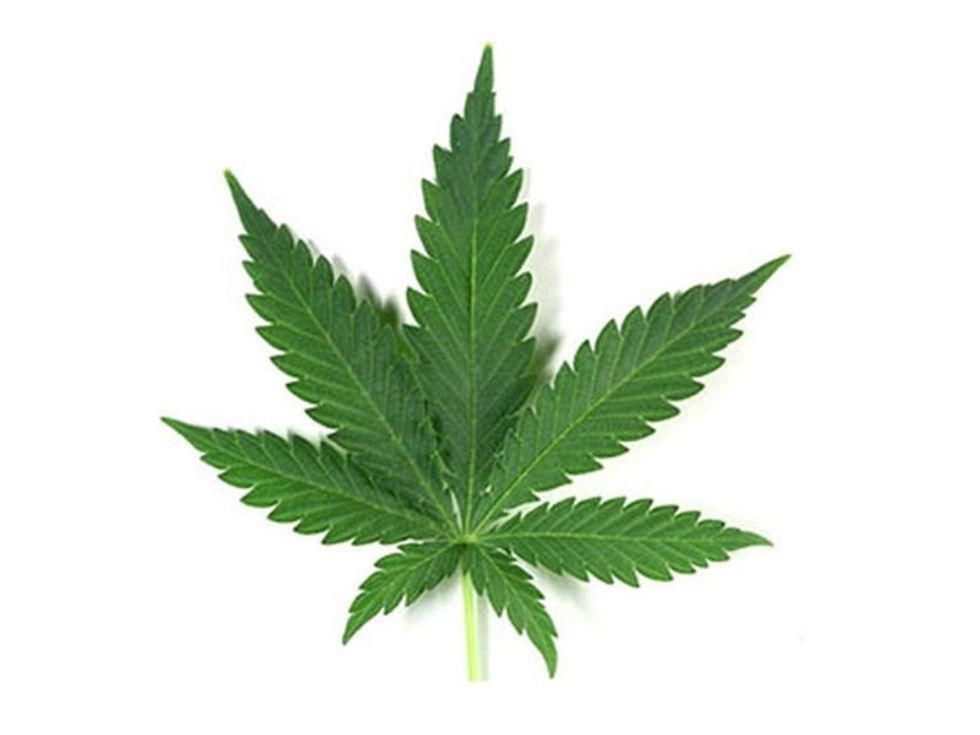 As legal use of marijuana expands, experts say U.S. cancer patients are still far less likely to use it than the general population.

That's the key finding from a new study based on data on smoking habits -- both tobacco and pot -- collected from nearly 20,000 people between 2013 and 2018. Several U.S. states legalized recreational pot during that time.

Over the period, reported marijuana use peaked at 9% for cancer patients, compared to 14% among people with no cancer history, according to findings published Aug. 13 in the journal Cancer.

"Even when we looked at whether someone used cannabis over the four years of observation and we control for things like age and race, cancer patients are still not increasing their use over time like the general population," said lead author Bernard Fuemmeler. He is interim co-leader of the Cancer Prevention and Control research program at Virginia Commonwealth University Massey Cancer Center.

"I would have expected them to have at least mirrored what was happening in the general population," Fuemmeler said in a university news release.

Co-author Sunny Jung Kim said changes in attitudes and perceived benefits and harms of marijuana are to be expected because of changes in law enforcement.

"This work gives us perspective on prevalence of cannabis use among cancer patients and how it has changed over time," said Kim, an assistant professor of health behavior and policy at the VCU School of Medicine.

Some small studies have shown that pot can help ease nausea from chemotherapy and relieve pain, according to the American Cancer Society.

"There is that element of a life-changing moment when you have cancer," Fuemmeler said. "You have to be mindful of your health and contemplate whether something like cannabis is helpful or hurtful."

The study also found that among both cancer patients and others, marijuana use was higher among those who reported higher levels of pain. Lower rates of use were seen among women, older people and those with higher incomes, medical insurance or better mental health.

The authors said more research into the health effects of marijuana use by cancer patients and survivors is needed so doctors and patients can have informed talks about its potential benefits and risks.

The American Cancer Society has more on marijuana and cancer.