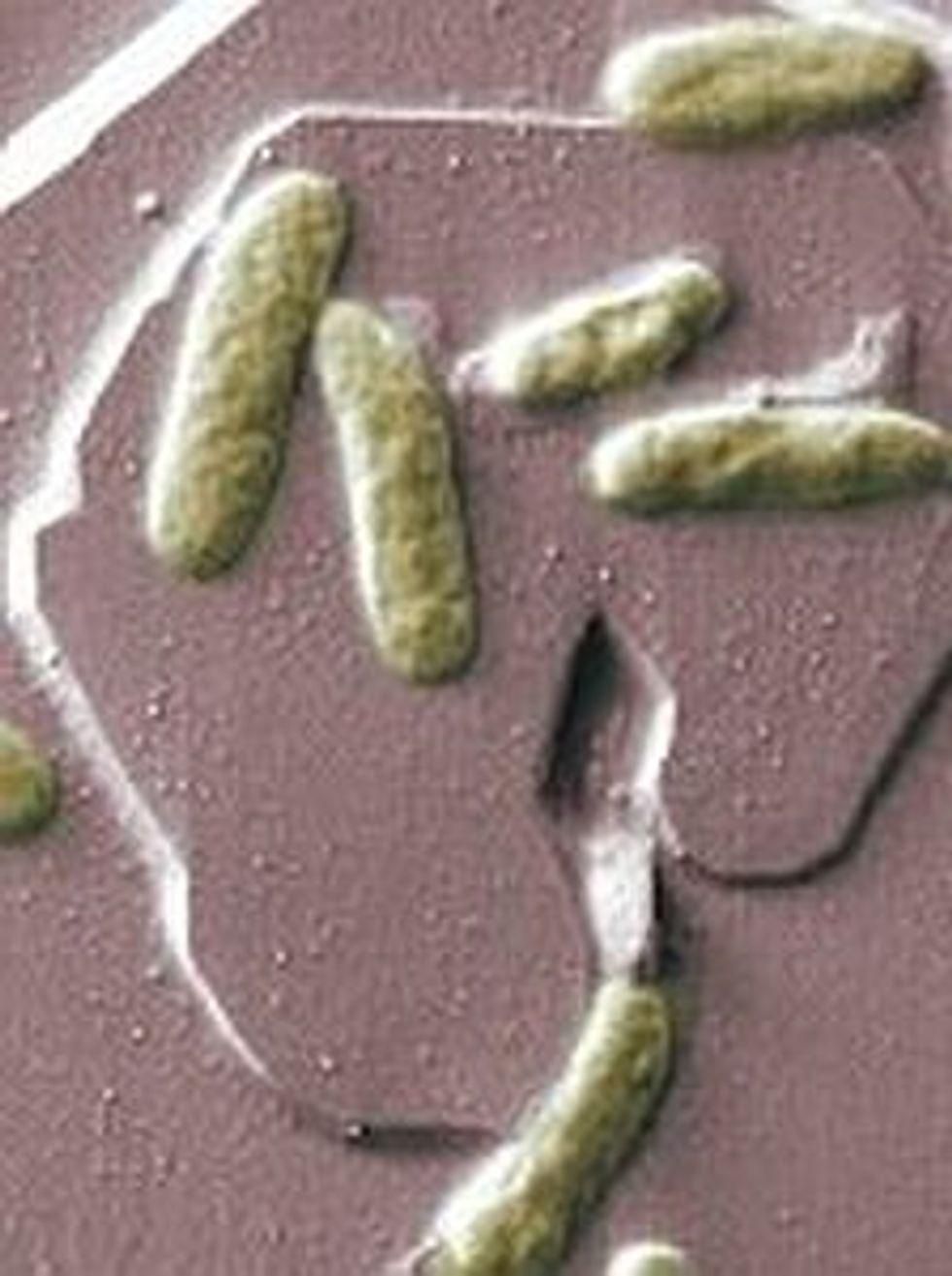 The fourth U.S. case of a rare and potentially fatal bacterial disease called melioidosis, typically found in the tropics, has been confirmed by the Centers for Disease Control and Prevention.

Genome testing shows that the strain in the latest case in Georgia is linked to the strains of Burkholderia pseudomallei bacteria that caused the three previous infections in Kansas, Texas and Minnesota, suggesting a common source.

Two of the four patients, including the one in Georgia, have died, the agency said in a statement Monday.

The cases are most closely related to strains found in Asia, particularly South Asia. However, none of the patients — which included adults and children — had traveled internationally, the CDC said.

The agency has tested more than 100 samples of products, soil and water in and around the patients' homes, but none were positive for B. pseudomallei.

"While melioidosis is common in other parts of the world, it is exceedingly rare here in the United States. The bacteria that causes this disease is mostly found in the warm moist climates of South East Asia," said Dr. Teresa Murray Amato, chair of emergency medicine at Long Island Jewish in Forest Hills, N.Y. "Since none of the four traveled, it is most likely that they were exposed to either contaminated food or beverage products imported from that area."

Pinpointing a single source of infection may prove difficult because the patients are in different states, their illnesses began at different times, and each could have been exposed to potentially hundreds of products before they became ill, according to the CDC.

Unlike germs that cause most foodborne illnesses, it can take B. pseudomallei two to three weeks to make someone sick. That leaves a large window of time for investigators to examine and means that people may be less likely to remember everything they were exposed to before their illness.

The CDC is asking health care providers to be on the lookout for any acute bacterial infection that doesn't respond to normal antibiotics and consider melioidosis, even if the patient hasn't traveled outside the United States.

Health care providers are also urged not to rule out melioidosis as a possible diagnosis in children and people who were previously healthy and don't have known risk factors for melioidosis.

Healthy people can get melioidosis, but underlying medical conditions may increase the risk. The major risk factors are diabetes, liver or kidney disease, chronic lung disease, cancer or other conditions that weaken the immune system.

Most children who get melioidosis do not have risk factors.

The U.S. Centers for Disease Control and Prevention has more on melioidosis.