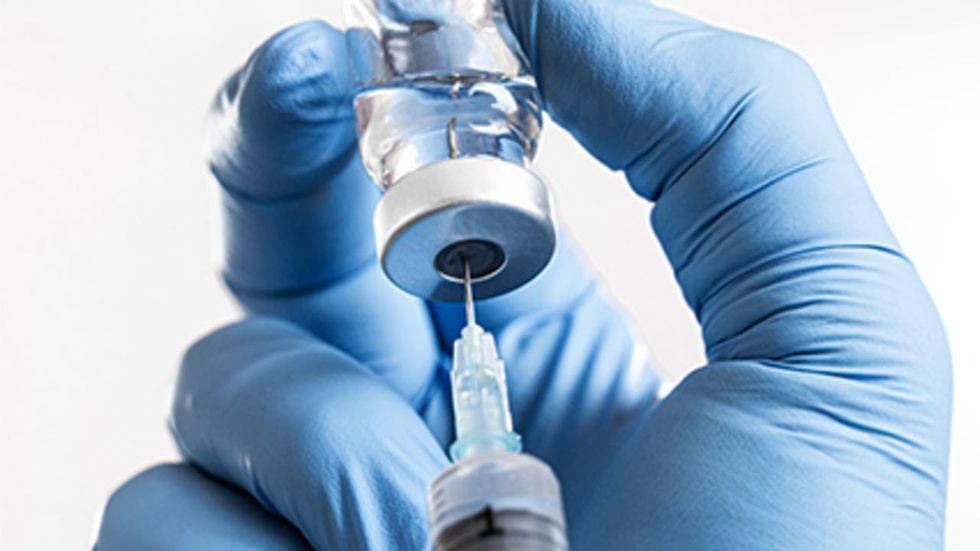 After lagging behind for months, the European Union (EU) now has a higher COVID-19 vaccination rate than the United States.

Rates of people in the 27-member EU with at least one dose have climbed from less than 4% in mid-February to 60%, while rates in the United States rose from nearly 12% to less than 58%, the Associated Press reported.

The figures come from Our World in Data, an online science publication associated with the University of Oxford in the U.K.

Misinformation and partisan politics have contributed to a sharp drop in U.S. vaccinations, from more than 3.4 million shots a day in April to less than 600,000 a day at the end of July, the AP reported.

As a result, the highly contagious Delta variant has caused new daily cases in the United States to spike over the past month to numbers not seen since February, and the vast majority of hospitalized COVID-19 patients aren't vaccinated, the AP said.

European authorities attribute their success to nationalized health care and a history of public confidence in the safety of shots.

The EU's slower approval process set the bloc back at the beginning, but that is now instilling more confidence in the rapidly developed vaccine formulas, Dr. Peter Liese, a European Parliament member from Germany, told the AP.

While the United States and Britain issued emergency authorizations of vaccines to get shots into arms quickly, the EU went through the longer process of granting full approvals.

"I am convinced that we have a good argument to explain to people still hesitating that the vaccine was properly tested in Europe," Liese said recently. "Now it becomes clear that not only the pace of vaccination in the first months but also the long-term strategy is important."