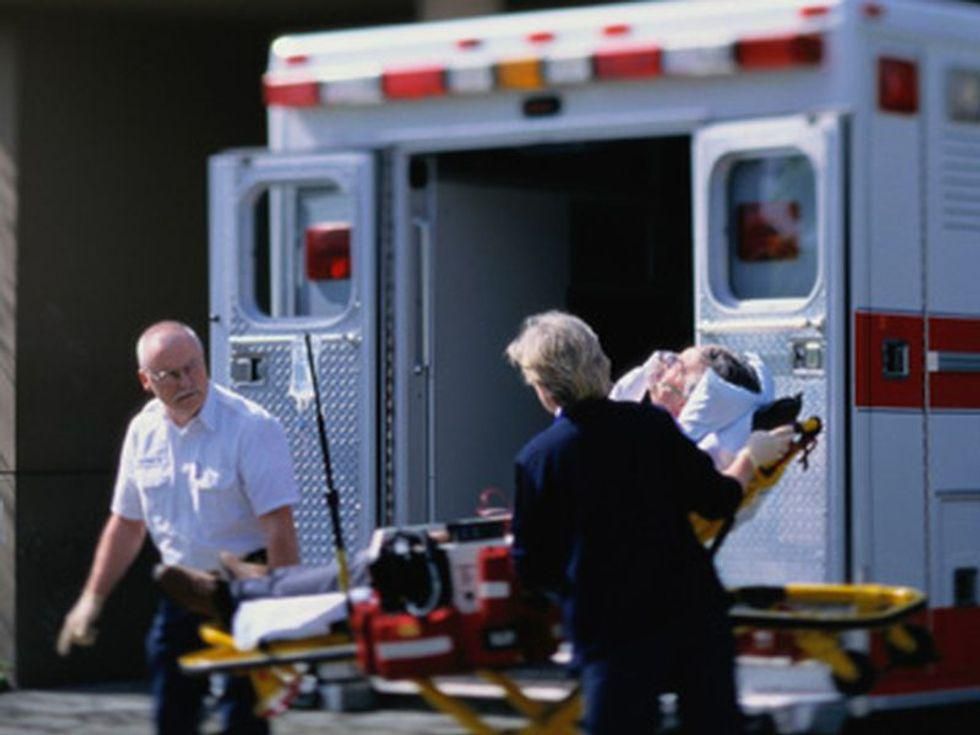 Dispatching rapid-response medical teams to perform an emergency procedure on stroke patients significantly improves their chances of survival and a good recovery, according to a new study.

"Every minute is precious in treating stroke," said study co-author Dr. Johanna Fifi, associate professor of neurosurgery, neurology and radiology at Icahn School of Medicine at Mount Sinai in New York City. "The MIST model would address this by providing faster access to this potentially lifesaving, disability-reducing procedure."

Nearly 9 in 10 strokes are ischemic strokes, which are caused by blocked blood flow in the brain.

The MIST team included a neuro-interventionalist, a fellow in training or a physician assistant, and a radiologic technologist. The MIST model was developed by stroke specialists at Mount Sinai Health System.

Medications to dissolve blood clots are effective in about 15% to 20% of ischemic stroke cases, but most patients with a large vessel blockage also require endovascular thrombectomy. It has been the standard of care for stroke therapy since 2015, according background notes with the study, which was published Aug. 5 in the journal Stroke.

"Less than 50% of Americans have direct access to endovascular thrombectomy, the others must be transferred to a thrombectomy-capable hospital for treatment, often losing over two hours of time to treatment," Fifi said in a journal news release.

To assess MIST, Fifi and her team analyzed data on 226 stroke patients who had endovascular thrombectomy between January 2017 and February 2020 at four hospitals in the Mount Sinai Health System.

Of those, 106 patients were treated by the MIST team, and 120 were treated using the "drip and ship" model of care, in which the patient is transferred to a hospital with expertise in endovascular thrombectomy.

Ninety days after their stroke, rates of good outcomes among those who were treated within six hours of stroke onset (early window) were much higher in MIST patients (54%) than in the transferred group (28%).

But among patients treated more than six hours after the onset of symptoms, rates of good outcomes after 90 days were similar: 35% in the MIST group and 41% in the transferred group.

"Ischemic strokes often progress rapidly and can cause severe damage because brain tissue dies quickly without oxygen, resulting in serious long-term disabilities or death," Fifi said. "Assessing and treating stroke patients in the early window means that a greater number of fast-progressing strokes are identified and treated."

Dr. Louise McCullough is a chair of the International Stroke Conference representing the American Heart Association and American Stroke Association.

"This study stresses the importance of 'time is brain,' especially for patients in the early time window," McCullough said in the release. "The use of a MIST model highlights the potential benefit or early and urgent for patients with large vessel stroke. Stroke systems of care need to take advantage of any opportunity to treat patients early, wherever they are."

The American Stroke Association has more on types of stroke and treatment.