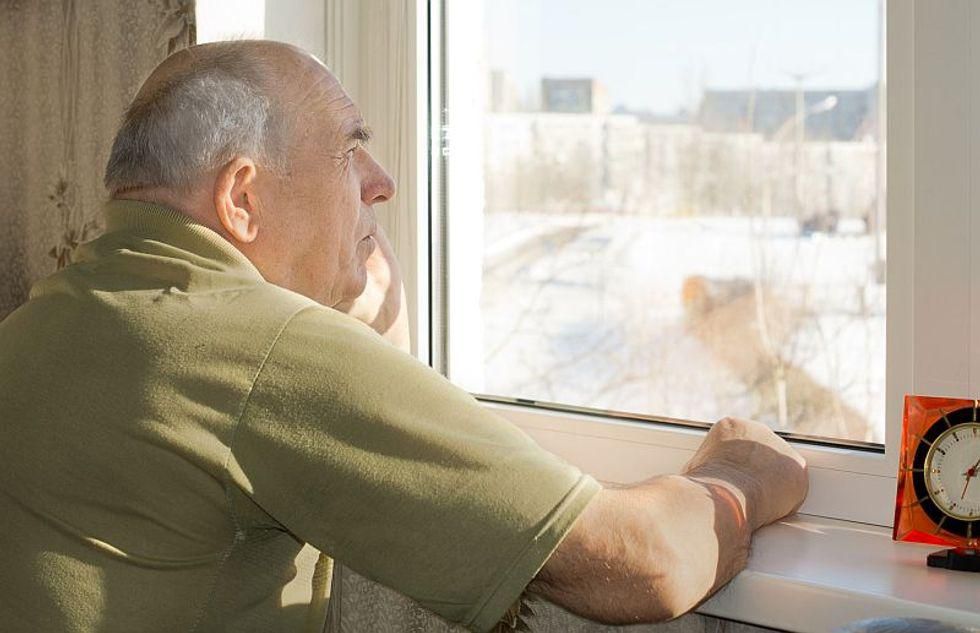 It's long been know that polluted can damage the heart and lungs, but new research finds that it's bad for your brain, too.

A long-term study by a Seattle team linked exposure to higher levels of fine particulate air pollution to an increased risk of dementia.

"We found that an increase of 1 microgram per cubic meter of exposure corresponded to a 16% greater hazard of all-cause dementia," said lead author Rachel Shaffer. "There was a similar association for Alzheimer's-type dementia."

Shaffer did the research as a doctoral student in the University of Washington's Department of Environmental and Occupational Health Sciences.

She and her colleagues analyzed data from more than 4,000 Seattle-area residents enrolled in the Adult Changes in Thought study run by Kaiser Permanente Washington Research Institute in collaboration with the university.

More than 1,000 participants had been diagnosed with dementia since the study's start in 1994.

A slight increase in levels of fine particle pollution (PM2.5) averaged over a decade in specific neighborhoods was associated with a greater risk of dementia for residents, according to findings published Aug. 4 in the journal Environmental Health Perspectives.

To put the difference into perspective, the traffic-filled Pike Street Market in downtown Seattle and the residential areas around Discovery Park, the city's largest natural-area park, had about a 1 microgram per cubic meter difference in PM2.5 pollution in 2019, Shaffer said.

"We know dementia develops over a long period of time," she said in a university news release. "It takes years -- even decades -- for these pathologies to develop in the brain, and so we needed to look at exposures that covered that extended period."

Air pollution is recognized as one of the major potentially modifiable risk factors for dementia.

The study adds to a body of research suggesting that air pollution may harm the brain and that reducing people's exposure to dirty air could help lower dementia rates, according to the authors.

"How we've understood the role of air pollution exposure on health has evolved from first thinking it was pretty much limited to respiratory problems, then that it also has cardiovascular effects, and now there's evidence of its effects on the brain," said senior author Lianne Sheppard, a professor in UW's Departments of Environmental and Occupational Health Sciences and Biostatistics.

Shaffer noted that one way individuals can lower their risk is a common one in the COVID-19 age: wearing a mask.

"But it is not fair to put the burden on individuals alone," Shaffer added. "These data can support further policy action on the local and national level to control sources of particulate air pollution."