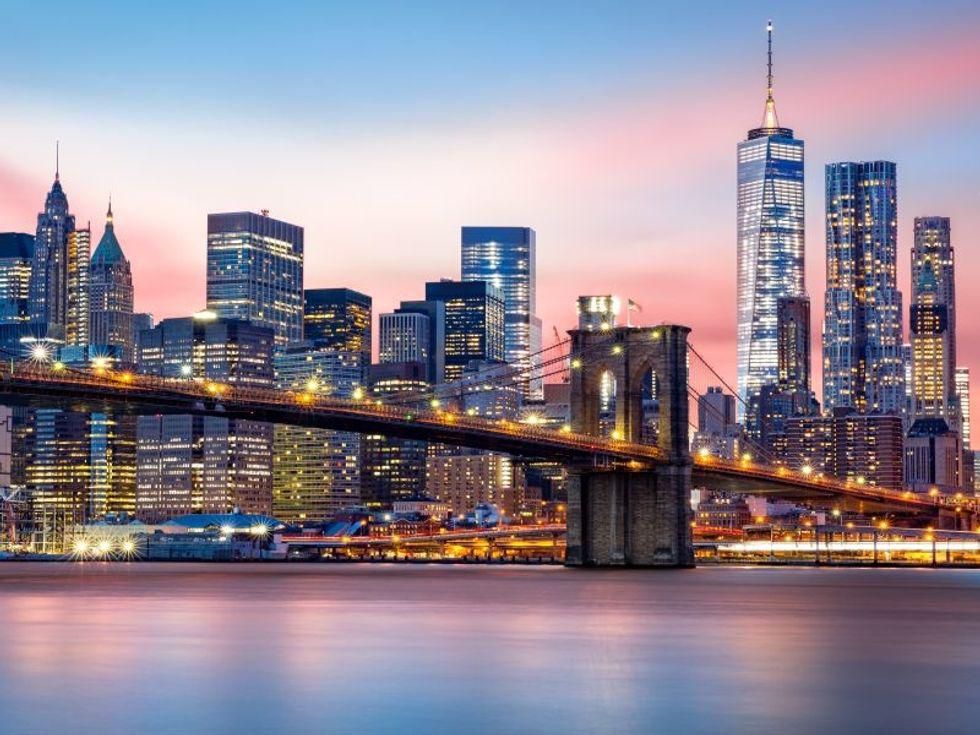 New York City on Tuesday became the first urban center in the United States to require proof of vaccination if you want to enjoy the pleasures of dining indoors, watching live performances inside or using the gym.

The rule, which also applies to employees in these settings, will take effect later this month, The New York Times reported. Similar measures were announced in Italy and France last month.

"It's time for people to see vaccination as literally necessary to living a good and full and healthy life," New York City Mayor Bill de Blasio said during a news conference on the impending rule, the Times reported.

"Not everyone is going to agree with this, I understand that," he noted. "But for so many people, this is going to be a lifesaving act that we are putting a mandate in place that is going to guarantee a much higher level of vaccination in this city. And that is the key to protecting people, and the key to our recovery."

The program is part of de Blasio's aggressive efforts to boost vaccination rates. Data show that about 66% of adults in the city are fully vaccinated, but some areas have lower rates.

De Blasio has said that he wants to encourage New Yorkers to get vaccinated if they want to enjoy city life.

"If you want to participate in our society fully, you've got to get vaccinated," he said. "It's time."

The mayor is also requiring city workers to get vaccinated or undergo weekly testing, and has offered a $100 vaccination incentive for the public, the Times reported.

As for mask mandates, de Blasio has been reluctant to reinstate one like those brought back in some other large urban areas, including Los Angeles County, San Francisco and Washington, D.C. He encouraged New Yorkers to wear masks indoors on Monday and received criticism for not requiring them, the Times reported.

"There is a madness afoot here, sir, and only government can make a difference," Sanders told the Times. "Give me a better way, or support the mayor."

Visit the U.S. Centers of Disease Control and Prevention for more on COVID vaccines.