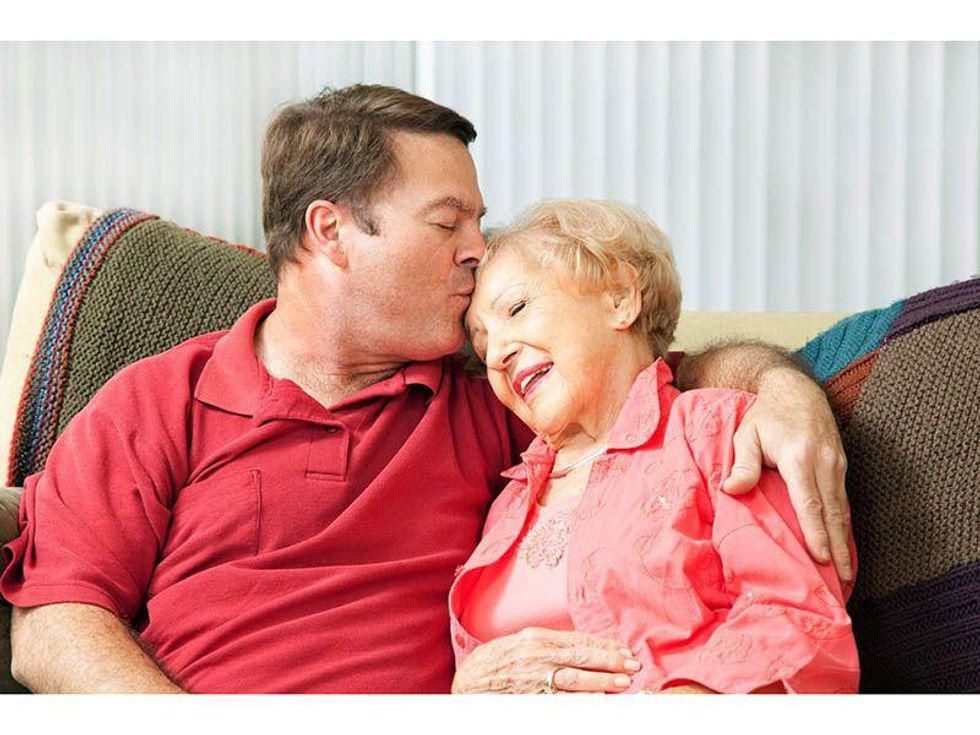 The results of a small new study suggest the strategy could work.

Riluzole has been used for more than 20 years to slow the progression of ALS, commonly called Lou Gehrig's disease. This phase 2 study found that the drug slowed brain metabolic decline and had a positive effect on cognition in people with mild Alzheimer's.

"It is a repurposed drug, which helps speed the research process. It targets an important and understudied biological mechanism that goes awry with aging, and the rigorous design of this trial measured both biomarker and clinical outcomes," Fillit noted in a foundation news release.

Riluzole targets a neurotransmitter in the brain called glutamate, which plays a crucial role in the ability of nerve cells to send signals to one another. Glutamate dysregulation is believed to start a cycle of toxicity involved in Alzheimer's disease, the researchers said.

The study found significant changes in glutamate levels in patients who received the drug. Rates of adverse events were the same among patients who took riluzole and those who took the placebo.

The results were recently published online in the journal Brain.

These findings support a phase 3 trial with larger numbers of patients followed for a longer period of time to further assess the safety and efficacy of the drug in Alzheimer's patients, said lead investigator Dr. Ana Pereira, assistant professor of neurology and neuroscience at the Icahn School of Medicine at Mount Sinai in New York City.