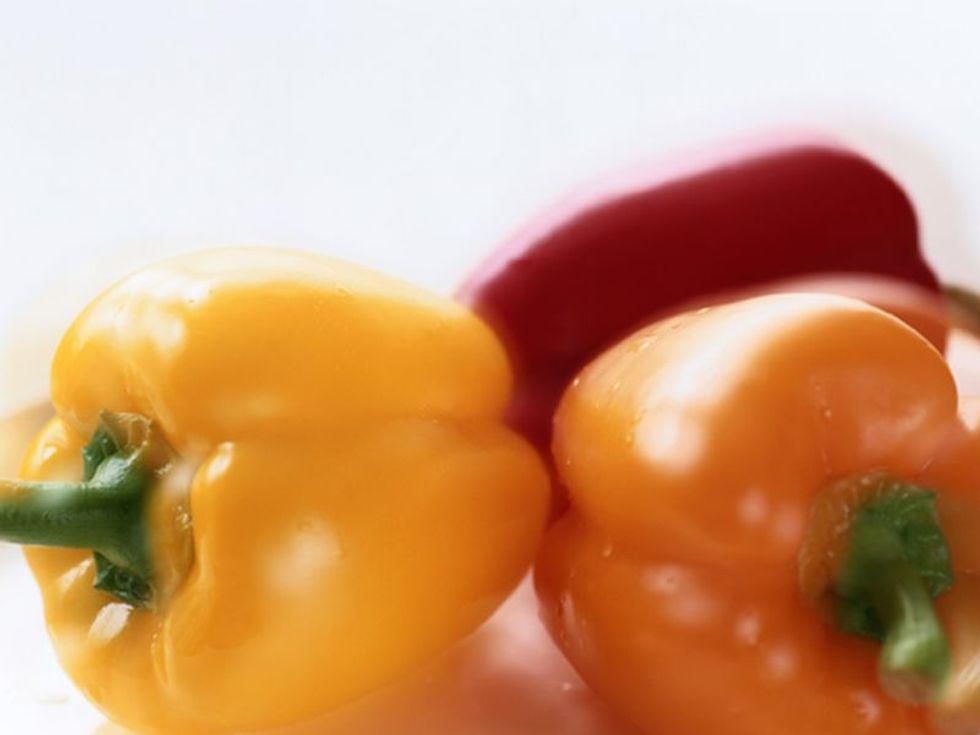 Something as simple as having a glass of orange juice in the morning or an apple at lunch could be one of the keys to protecting your brain health.

People who consumed just a half serving a day of foods high in a naturally occurring compound called flavonoids had a 20% lower risk of mental decline, according to a new study.

"We think it may have important public health implications because based on what you're seeing in the current study, it could be that just by making some simple changes to your diet, that is, by adding these flavonoid-rich foods into your diet, you could potentially help prevent cognitive decline," said study co-author Dr. Tian-Shin Yeh, a research fellow at Harvard T.H. Chan School of Public Health.

Besides bananas, apples, pears and sweet peppers, the list of flavonoid-rich foods includes celery, citrus fruits, cherries and berries. Flavonoids are a type of antioxidant, the researchers said.

In the absence of effective treatments for dementia, the impact of risk factors that people can control, such as changing their diets and building in regular exercise, is getting more attention. Cognitive, or mental, decline is caused by a combination of genetic, lifestyle and environmental factors, Yeh said.

Researchers examined the diets and perception of subjective cognitive decline in about 77,000 U.S. adults enrolled in the Nurses' Health Study or the Health Professionals Follow-up Study. The women had an average age of 48 and the men an average age of 51 at the start.

Those who ate the most flavonoids had an average of 600 milligrams (mg) daily. Those who ate the least had 150 mg on average. To put that in context, an apple has about 113 mg of flavonoids, while there are roughly 180 mg in about two-thirds of a cup of strawberries.

Flavones, a particular flavonoid found in some spices and yellow or orange fruits and veggies, had the strongest protective qualities, researchers said. They were associated with a 38% reduction in risk of cognitive decline.

Another type of flavonoid, called anthocyanins, was associated with a 24% reduced risk of cognitive decline. This is found in darker fruits such as cherries, blueberries and blackberries.

Researchers said these types of questions can catch early memory problems, at the point that a person notices them and before they can be detected on a screening test.

Exactly why these foods might make a difference in brain health remains an open research question, said Dr. Darren Gitelman, a neurologist and senior medical director for the Advocate Memory Center in Chicago. Gitelman was not involved in the study.

Some theories suggest antioxidant foods reduce amyloid deposition, which is a factor in the start of Alzheimer's disease, or neuroinflammation.

"There are a lot of hypothesized effects on the neuronal environment that may be beneficial with these foods," Gitelman said. "I will say it's also possible, and it's not mentioned, that it may be that if you eat these foods, you may generally have a healthier approach to diet and to your physical being than if you don't eat these foods."

Yeh said a colorful diet rich in flavonoids is a good bet for promoting long-term brain health -- and that it's never too late to start. Even study participants who began eating more flavonoids later saw benefits.

A healthy lifestyle is important for overall health and for brain health, Yeh said. "And the combination of diet and exercise appears to offer a more comprehensive benefit than either one of them alone," she noted.

The study adjusted for many dietary and non-dietary factors, include socioeconomic factors, physical activity and other nutrients. The findings on flavonoids were independent of these other factors, but future studies are still needed to confirm the findings, Yeh said.

The results appear in the July 28 online issue of Neurology. Study limitations include that people were recalling their own diets. Also, the study doesn't establish a direct cause-and-effect relationship, merely an association between diet and lower risk of dementia.

Gitelman added, "This study was important in showing the potential advantages of these types of foods on our brain health, but it must be extended to other populations before we know its true impact."

Are you confused more often? The U.S. Centers for Disease Control and Prevention has more on subjective cognitive decline.