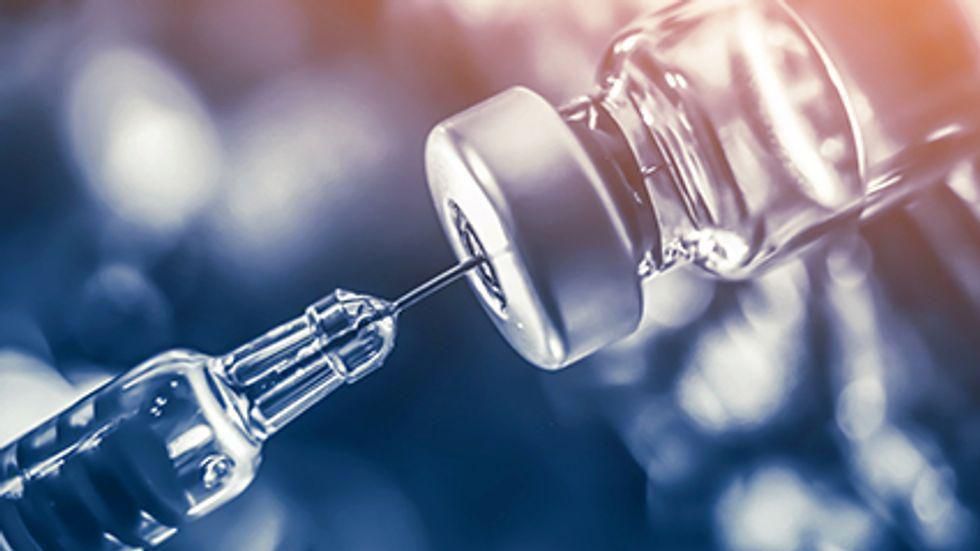 New data show that protection from both doses of the Pfizer COVID-19 vaccine decreases slightly over time, but that a third dose significantly boosts levels of antibodies against several variants of the virus, including the highly contagious Delta variant that's now dominant in the United States.

Not everyone thinks a third dose is necessary or should be prioritized, however.

The study of 42,000 volunteers in six countries found that the vaccine had an efficacy rate of about 96% against symptomatic COVID-19 for the first two months following the second dose, but that declined by about 6% every two months after that, reaching 83.7% after six months, the New York Times reported.

The vaccine's efficacy against severe disease held steady at about 97%, according to the findings posted online July 28 on the preprint server medRxiv. The study ended before the rise of the Delta variant.

The vaccine's decline in efficacy is not big, "but it is noteworthy," Natalie Dean, a biostatistician at Emory University in Atlanta, told the Times. "Overall, they find that the vaccine is still performing very well, at very high efficacy."

Also on Wednesday, Pfizer disclosed that a third dose of its vaccine significantly increases blood levels of antibodies against the Delta variant and other variants of the virus.

Those preliminary findings were included in an earnings statement and have not been peer-reviewed or published in a scientific journal. More conclusive results are expected in the coming weeks.

And while antibody levels are an important measure of immunity, the body has other defenses against infection, the Times reported.

Pfizer has said it plans to seek U.S. approval for a third booster shot of its vaccine, but the issue has been controversial.

U.S. federal health officials have said boosters for the general population are unnecessary, and experts question whether vaccinated people should get booster shots when so many people in the United States and worldwide have yet to receive a first shot, according to the Times.

"There's not enough evidence right now to support that that is somehow the best use of resources," Dean said.