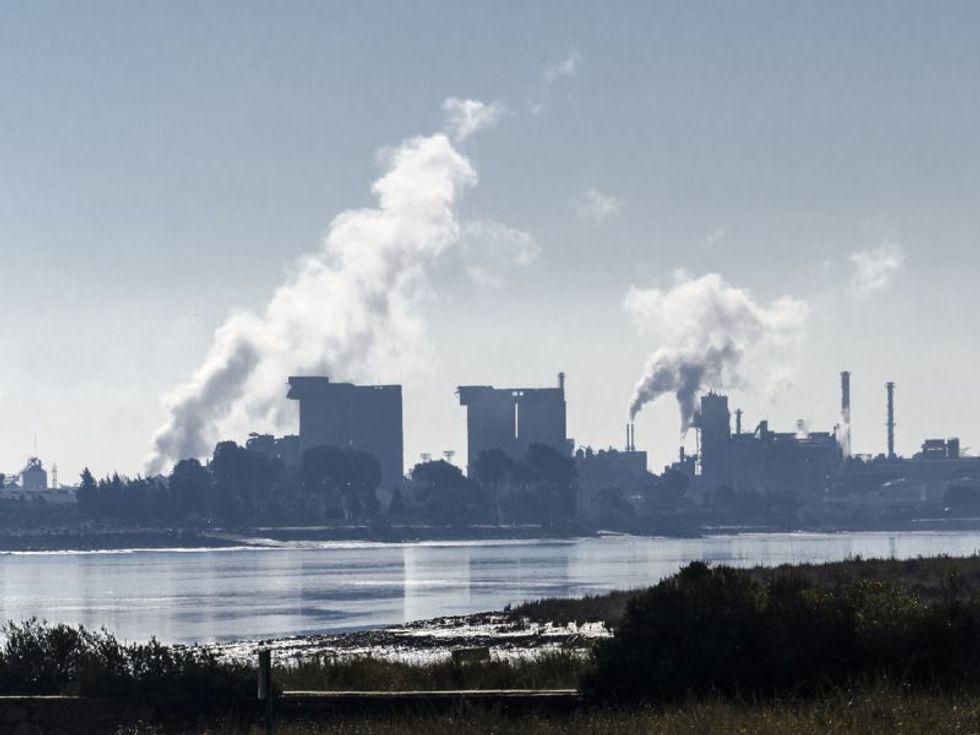 If you thought the air was cleaner at the height of the COVID-19 pandemic, you weren't imagining it. But clean skies were less evident in poorer areas of the United States, a new study finds.

"This study shows that an unparalleled pandemic and an unprecedented drop in emissions were not large enough to clean the air for poor, minority neighborhoods," said study lead researcher Gaige Kerr.

Nitrogen dioxide is produced by the burning of fossil fuels such as coal, oil, gas or diesel at high temperatures. Cars, trucks and buses are the largest source of nitrogen dioxide emissions in cities, followed by power plants and factories.

In this study, the researchers examined changes in nitrogen dioxide levels in cities across the United States after schools and businesses shut down in March 2020 due to the pandemic.

"New York and other major urban areas had cleaner air as many commuters and others stayed off the roads," Kerr said in a university news release. "At the same time, our study shows that . . . nitrogen dioxide was still disproportionately higher in marginalized, mostly Latino and Black neighborhoods."

In such neighborhoods in some cities, nitrogen dioxide levels during the pandemic were 50% higher than pre-pandemic levels in nearby wealthy and mostly white communities, according to the study. The results were published online July 20 in the journal Proceedings of the National Academy of Sciences.

Previous research has shown that nitrogen dioxide air pollution causes millions of serious asthma attacks worldwide and may cause children to develop asthma for the first time.

There's also evidence that exposure to air pollution, including nitrogen dioxide, may increase people's risk of getting severely ill or dying from COVID-19. Other data show that COVID-19 disproportionately strikes minority communities.

The U.S. National Institute of Environmental Health Sciences has more on air pollution and health.