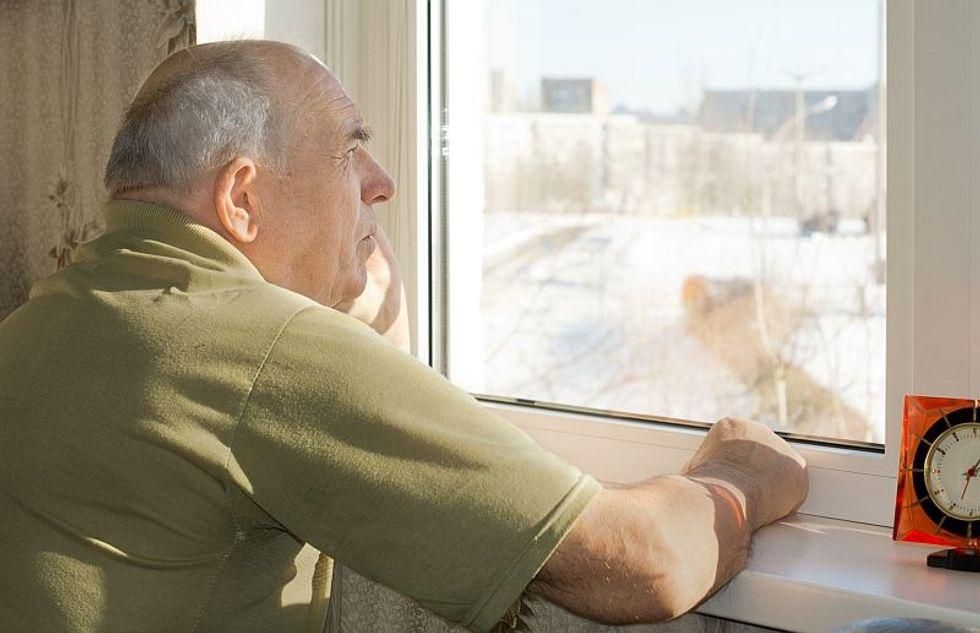 A drug that eases hallucinations in people with Parkinson's disease may be able to do the same for those with dementia, a new clinical trial finds.

The medication, called Nuplazid (pimavanserin), is already approved in the United States for treating hallucinations and delusions related to Parkinson's.

The new study, published July 22 in the New England Journal of Medicine, suggests the drug may help dementia patients plagued by those same symptoms.

Researchers found that over 18 weeks, patients given Nuplazid were 65% less likely to see a resurgence of their hallucinations and delusions, compared to those on a placebo.

The trial had been planned to run longer, but was stopped early when it became clear the drug was effective.

Experts said the findings offer hope of a new treatment for some of the more troubling symptoms of dementia. But longer-term studies are still needed.

"I don't want people to think this is a miracle drug. It isn't," said lead researcher Dr. Pierre Tariot, director of Banner Alzheimer's Institute in Phoenix.

But, he added, the findings suggest Nuplazid could help many patients with dementia-related psychosis — possibly without all the risks of current medications.

Alzheimer's disease and other forms of dementia are commonly seen as memory disorders, but they affect the whole brain. And it's the psychiatric and behavioral symptoms — including delusions, hallucinations, agitation and aggression — that can be the most difficult for patients and caregivers.

It's common, for example, for patients to believe that people are constantly trying to steal their possessions, said Dr. Joseph Friedman, an associate professor of psychiatry and neuroscience at Icahn School of Medicine at Mount Sinai in New York City.

It's a false belief, but one that can be very distressing, Friedman said.

Hallucinations, meanwhile, may involve seeing or hearing people who are not there. Friedman said that in some cases — if a person is seeing a long-dead loved one, for example — the hallucination may not be a negative experience.

In other cases, the imagined encounters can be frightening or trigger dangerous behaviors.

A big problem, Friedman said, is the drugs' side effects: Movement problems, sedation, dizziness and falls are among them.

"And chronic exposure to antipsychotics can actually worsen the cognitive decline," Friedman said.

In that context, he said, the new findings may offer families "hope that there's a possible alternative treatment out there."

Friedman wrote an editorial published with the study, which was funded by Nuplazid's maker, Acadia Pharmaceuticals.

The trial was conducted in separate stages. First, Tariot's team screened nearly 800 dementia patients who were having hallucinations and delusions. All patients and their caregivers were given counseling on how to deal with those symptoms without medication, which is what medical guidelines recommend.

Caregivers might, for example, offer reassurance or use distractions — like music or going for walk — when hallucinations or delusions arise.

After five weeks, 351 study patients were still having symptoms and entered an "open-label" trial: All were given Nuplazid for 12 weeks. Of those patients, 62% had a lasting response to the medication and moved on to the final trial phase.

At that point, about half were randomly assigned to stay with Nuplazid for another 26 weeks, while the others were switched to a placebo.

After 18 weeks, a clear difference emerged: 28% of placebo patients were suffering hallucinations or delusions again, compared with 13% of Nuplazid patients.

As for side effects, the most common were headache, constipation and urinary tract infection. Three patients showed a heart rhythm irregularity called a long QT interval — a known side effect of the drug. The labeling advises people with certain conditions that affect heart rhythm not to take the medication.

Friedman said longer-term data is still needed, and it's unclear whether Nuplazid works better for certain forms of dementia than others. The majority of study patients had Alzheimer's, but about one-third had dementia due to Parkinson's, vascular disease or a buildup of abnormal structures called Lewy bodies in the brain.

Given the current options for managing these symptoms, he said, "if we had something else we could use, that would be terrific."

There have, however, been no head-to-head comparisons of Nuplazid and standard antipsychotics, to gauge how much safer or more effective it might be, Tariot noted.

The Alzheimer's Association has more on hallucinations and delusions.