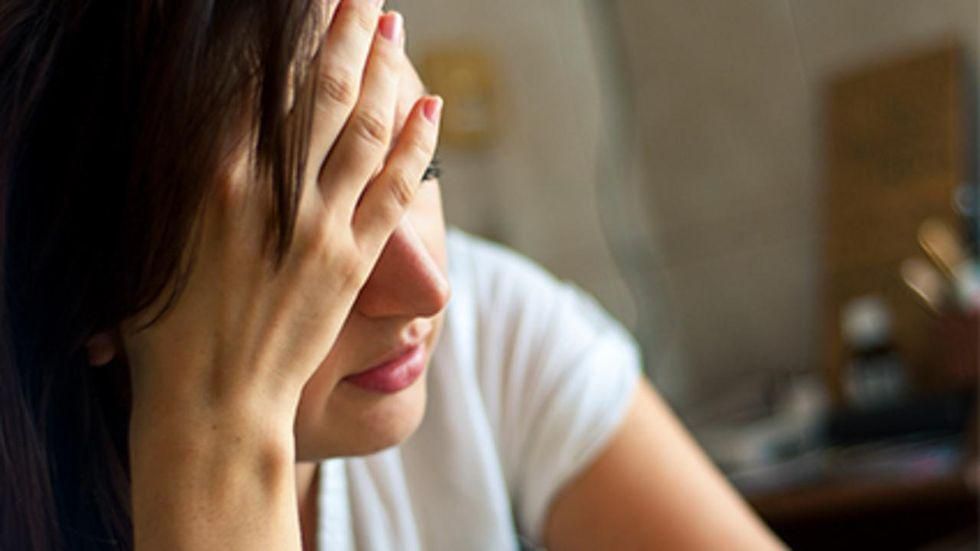 Dementia is largely a disease of old age, but a new study finds that up to 5% of all cases are among people in the prime of their lives.

Looking at 95 international studies, researchers estimated that nearly 4 million people worldwide are living with young-onset dementia -- cases that strike between the ages of 30 and 64.

In the United States, an estimated 175,000 people have the condition, accounting for roughly 3% of all dementia cases nationwide.

In context, that means young-onset dementia is rare, said Dr. David Knopman, a neurologist who specializes in dementia care at the Mayo Clinic in Rochester, Minn.

But it's important for people, including doctors, to be aware that dementia can arise unusually early in life, Knopman said.

Because young-onset dementia is so uncommon, he noted, most doctors -- including neurologists -- have little or no experience in diagnosing it.

And since dementia is typically associated with aging, it's natural to attribute younger people's memory issues to conditions that are far more common in their age group.

"Their symptoms are often chalked up to depression or anxiety," said Knopman, who wrote an editorial published with the study July 19 in JAMA Neurology.

"And to be fair," he added, "most memory complaints in younger patients probably are related to those conditions."

However, Knopman said, some red flags include symptoms that are "pervasive" and worsen over time. The "breadth" of the symptoms also matters, he noted: "Are there cognitive complaints that go beyond memory lapses?"

"Cognitive" symptoms include an array of problems related to thinking, reasoning, judgment and learning.

While young-onset dementia is far less common than the typical "late-onset" form, the disease is particularly devastating.

"These people are in the prime of their lives," Knopman said. They and their spouses have jobs, children and, often, elderly parents to care for.

That means they need health care and other services that meet their specific needs, said Stevie Hendriks, one of the researchers on the new study.

Given that, Hendriks and colleagues at Maastricht University's Alzheimer Center Limburg in the Netherlands wanted to get clearer figures on just how many people are living with young-onset dementia.

After analyzing dozens of previously published studies, they estimated there are 119 cases of young-onset dementia per 100,000 people worldwide. That translates to 3.9 million people living with the disease.

Based on the global prevalence of dementia, the young-onset form may account for about 5% of all cases, according to Knopman.

Unfortunately, people with young-onset dementia typically go for years without a diagnosis. One published study found that it took an average of 4.5 years -- versus just under three years among older adults with dementia.

Hendriks agreed that lack of awareness and experience among doctors likely help explain that.

But young-onset dementia can also be difficult to diagnose, Hendriks added -- even for specialists.

"We see that the first symptoms in young people are usually not the symptoms you would expect when you think of dementia," Hendriks said. "Instead of memory impairment, young people more often present with changes in behavior or emotions, or sometimes language problems."

That can lead to misdiagnoses of not only depression, but also "burn out" or even relationship problems, Hendriks noted.

As for the causes of early dementia, they include the same culprits seen in late-onset -- namely, Alzheimer's disease and vascular conditions, like stroke, that impair blood flow to the brain.

But another rare type of dementia, frontotemporal dementia, is most often diagnosed at a younger age. That disease is inherited in about one-third of cases, according to the Alzheimer's Association.

Because young-onset dementia is uncommon, finding specialized services is often a challenge, too, Knopman said. When the time comes for a care facility, for example, it can be hard to find an opening for a younger patient. Families may need to place a loved one in a center hours from home.

One good resource for families, Knopman said, is their local chapter of the Alzheimer's Association. Among its services are support groups for caregivers of people with young-onset dementia.

The Alzheimer's Association has more on young-onset dementia.