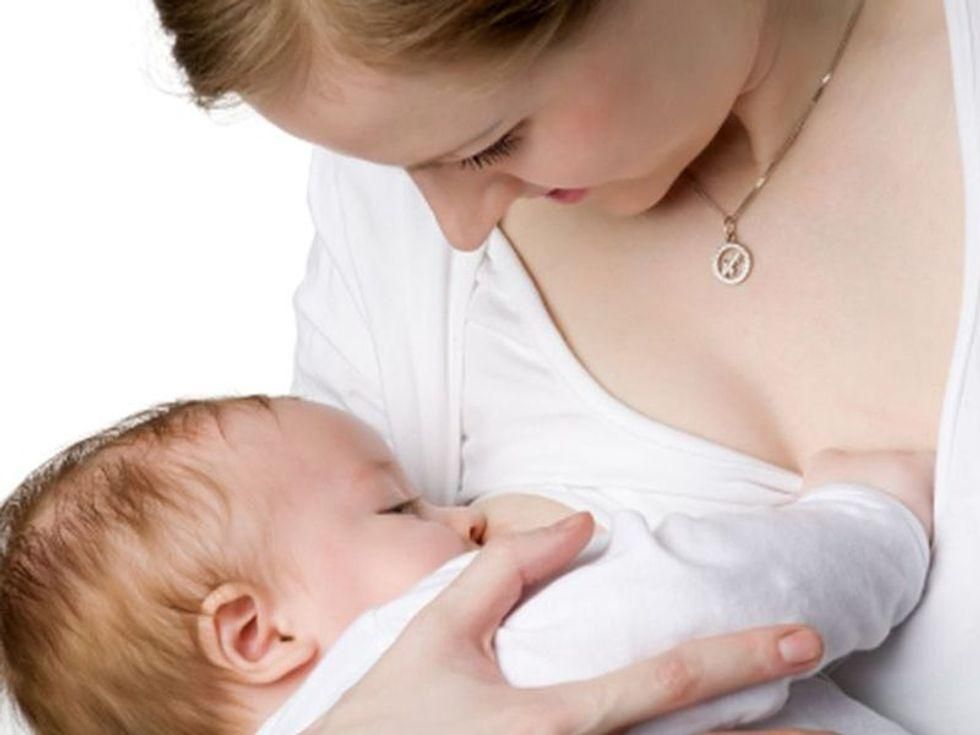 Here's another reason for new moms to give breastfeeding a try: Toddlers who were breastfed for even a few days have lower blood pressure than those who always got a bottle, research finds.

And lower blood pressure at an early age may lead to a healthier heart and blood vessels in adulthood, researchers said.

The new study is believed to be the first to investigate breastfeeding in the first days of life and blood pressure in early childhood.

"Infants who received even a relatively small amount of their mother's early breast milk, also known as colostrum, had lower blood pressure at 3 years of age, regardless of how long they were breastfed or when they received other complementary foods," said lead author Dr. Kozeta Miliku, a postdoctoral fellow at McMaster University in Hamilton, Ontario, Canada.

Colostrum, which is present in breast milk but not infant formula, is loaded with immune, growth and tissue repair properties that benefit baby.

Other research has linked breastfeeding with lower heart disease risk in adulthood, but how much breastfeeding was needed to gain that benefit was unclear.

To learn more, researchers analyzed data from nearly 2,400 children participating in an ongoing Canadian study. Participants in the CHILD Cohort Study have been followed since they were born between 2009 and 2012.

Of those children, 98% were breastfed, including 4% who received a few breastfeedings during their newborn hospital stay.

Among breastfed children, 78% were breastfed for six months or more and 62% were exclusively breastfed for at least three months. Exclusive breastfeeding means having no formula, solid foods or other fluids.

At 3 years of age, kids who were never breastfed had higher blood pressure (average: 103/60 mm Hg) than those who were breastfed for any duration (average: 99/58 mm Hg).

Among toddlers who had received only limited breastfeeding while in the hospital as newborns, blood pressure was also lower (average: 99/57 mm Hg) than among those who were never breastfed.

Blood pressure was lower among breastfed toddlers even if they received other nutrition and foods, and regardless of their body mass index at age 3 or their mothers' social, health or lifestyle factors. (Body mass index is an estimate of body fat based on height and weight.)

The findings were published July 21 in the Journal of the American Heart Association.

Senior author Meghan Azad, deputy director of the CHILD Cohort Study, said the benefits of sustained and exclusive breastfeeding for various health conditions are well documented. Those health conditions include respiratory infections and diseases that cause diarrhea during infancy, and chronic conditions such as asthma and obesity later on.

"Our study suggests that for cardiovascular outcomes such as blood pressure, even a brief period of breastfeeding is beneficial," Azad said in a journal news release. "This points to colostrum as a key factor in shaping developmental processes during the newborn period."

She said breastfeeding should be strongly supported.

"It is also important to understand that 'every drop counts,' especially in those critical first few days of life," Azad added.

The U.S. Office on Women's Health has more about breastfeeding.