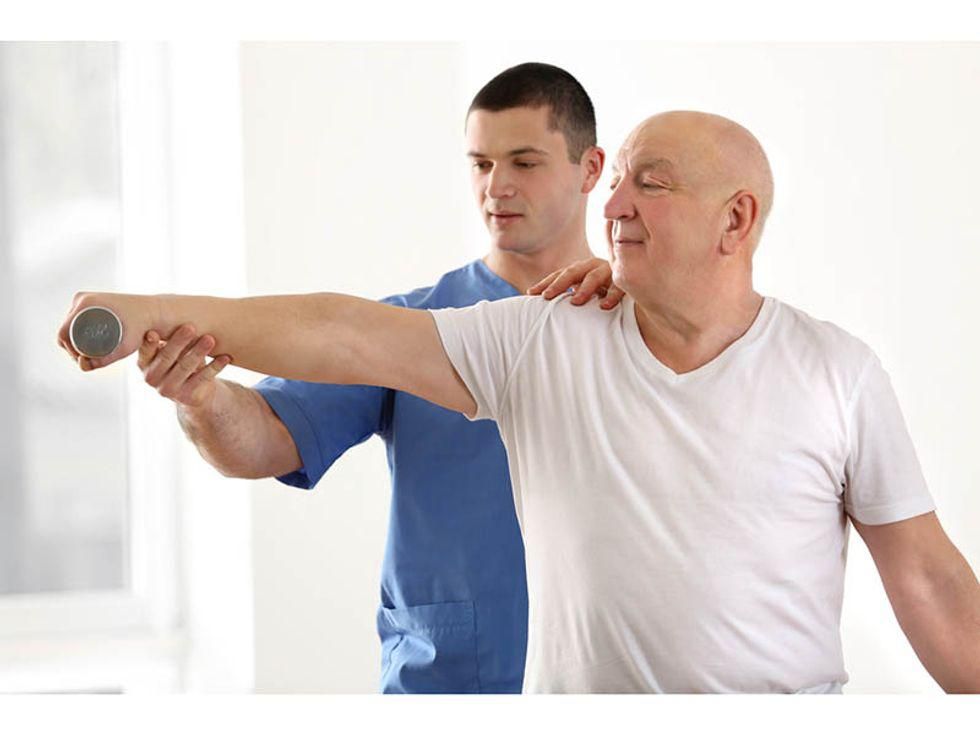 An implantable cardioverter defibrillator (ICD) is a battery-powered device placed under the skin to detect abnormal heart rhythms and deliver an electric shock to restore a normal heartbeat.

The new study found that even slight increases in physical activity reduced the risk of hospitalization and early death after patients got an ICD. And that was true even if their fitness boost wasn't from a formal rehabilitation program, according to findings published July 21 in the journal Circulation: Cardiovascular Quality and Outcomes.

"Evidence has also shown cardiac rehab lessens the risk of additional hospitalization and death, but cardiac rehabilitation programs are underutilized, especially among women, the elderly, people from diverse racial and ethnic groups and those living in rural areas," he said in a journal news release.

Of those, 3% took part in a heart rehab program. During rehab, their physical activity rose by nearly 10 minutes a daily, compared to a minute-a-day drop off among patients not in rehab.

Those in a rehab program were 24% less likely to die within three years of getting their ICD than patients who were not in rehab.

The study also linked every 10 minutes of increased daily activity to a 1.1% reduction in death from all causes during that time span -- whether patients were in a formal rehab program or not.

The American Academy of Family Physicians has more on ICDs.