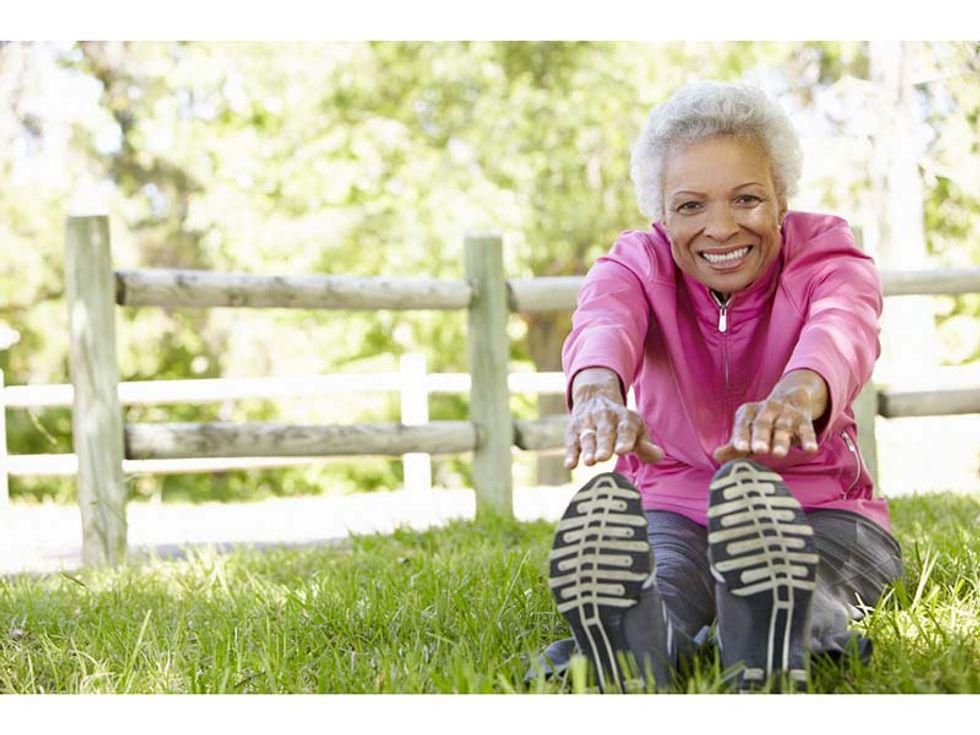 Women on hormone replacement therapy (HRT) for menopause go on to have a 58% lower risk of Alzheimer's disease and other neurodegenerative conditions, a new study finds.

Although the study wasn't designed to prove cause and effect, the findings could point the way to new treatments for such diseases, according to the researchers.

"This is not the first study on the impact of hormone therapies on neurodegenerative disease reduction," study senior author Roberta Diaz Brinton, director of the University of Arizona Center for Innovation in Brain Science, said in a university news release. "But what is important about this study is that it advances the use of precision hormone therapies in the prevention of neurodegenerative disease, including Alzheimer's."

One expert not involved in the new trial was also cautiously optimistic.

"This study is important because it reconfirms the potential benefit of these hormonal therapies as a preventative means to improve brain health, rather than to treat a disease," said Dr. Jill Maura Rabin, an obstetrician-gynecologist at Northwell Health in New Hyde Park, N.Y.

The new analysis was funded by the Women's Alzheimer's Movement and the U.S. National Institute on Aging, and involved data from nearly 400,000 menopausal U.S. women, aged 45 and older. Their neurological health was tracked for an average of about five years.

The reduction of risk varied by type and route of hormone therapy and duration of use, according to the study published recently in the journal Alzheimer's & Dementia: Translational Research & Clinical Interventions.

For example, the use of the natural steroids estradiol or progesterone were associated with a greater risk reduction than the use of synthetic hormones, Brinton's group said. HRT taken in pill form was associated with a lower risk for combined neurodegenerative diseases, while hormone therapies administered through the skin reduced the risk of developing dementia.

Age seemed to matter, too: Overall risk was reduced the most in patients 65 or older, the study found.

Neurodegenerative diseases associated with aging are a major public health concern in the United States.

"With this study, we are gaining mechanistic knowledge. This reduction in risk for Alzheimer's disease, Parkinson's and dementia means these diseases share a common driver regulated by estrogen, and if there are common drivers, there can be common therapies," Brinton said.

Dr. Adi Katz directs gynecology at Lenox Hill Hospital in New York City. Reading over the findings, she said many women will intuitively understand the link between hormonal changes and brain function.

"Our hormones affect our brain and many women will tell you that they experience 'brain fog,' irritability, difficulty concentrating and forgetfulness during this time," Katz said. "'My brain is just not what it used to be,' is what we'll commonly hear."

According to Katz, "menopausal hormone replacement therapy is a safe option for healthy symptomatic women within 10 years of menopause. It helps with hot-flashes/night sweats, mood variability, depression, joint aches/pains and vaginal dryness. It decreases the rate of bone loss and cardiac disease."

But, like many experts, Katz stressed that HRT is not without its risks.

"The risk of the therapy includes increased risk of breast cancer and uterine cancer, stroke and blood clots," Katz noted.

Therefore, use of HRT "should be considered by women for its benefits as long as the risks are understood," she said. "A frank discussion with your gynecologist can help women make an informed decision."

Katz added that the study was retrospective, and only a prospective, randomized clinical trial could determine whether use of HRT directly lowers the odds for dementia and other neurological conditions in women.

For her part, Rabin said the study highlights the need for "individualized therapies, particularly when it comes to women and specifically in regard to pharmacologic therapies."

Because "women are not simply 'small men,' gender-based medicine is key in helping understand women's physiologies and responses to treatments," Rabin added.

The U.S. National Institute on Aging has more about Alzheimer's disease.