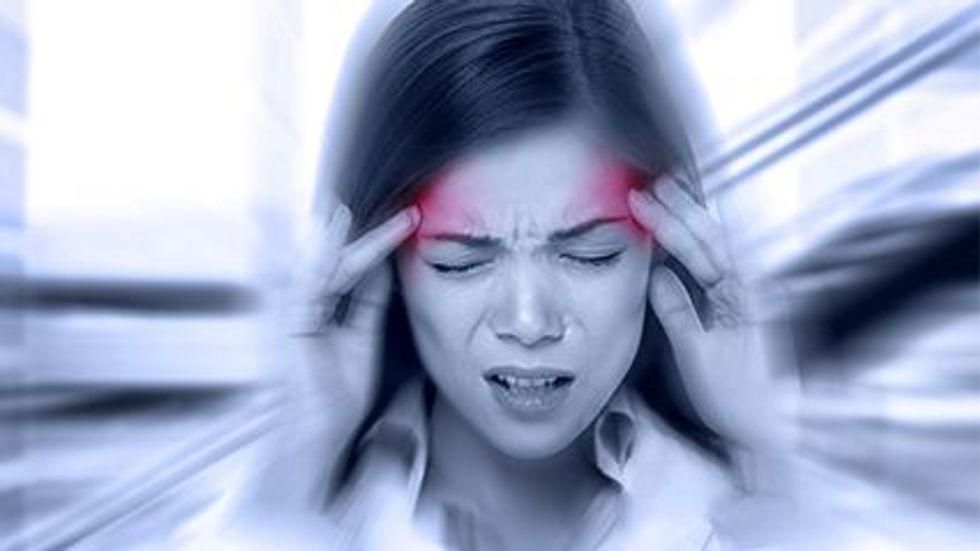 Researchers at the Karolinska Institute in Sweden analyzed blood samples from more than 600 people with cluster headaches. They linked two genetic areas to the headaches.

The Swedish investigators then collaborated with a British research group that collected blood and saliva samples from more than 850 people with cluster headaches. The result: Two more genetic areas were linked to the headaches.

The two teams then merged their data with findings from the Netherlands and Norway that identified the same four genetic regions.

When findings from all four groups were analyzed, a few more regions linked to cluster headaches were identified, according to the report published online recently in the journal Annals of Neurology.

"We were surprised that we found such strong genetic connections with relatively limited material. This suggests that genetics plays an important role in this disease," said Carmen Fourier, a postdoctoral researcher in the department of neuroscience at the Karolinska Institute in Solna.

The Karolinska researchers have launched an international consortium to investigate further. The goal is to gather genetic samples and clinical data from large numbers of people with cluster headaches.

The headaches cause excruciating pain linked to one of the eyes. They begin and end suddenly and last between 15 minutes and three hours. These attacks often occur at roughly the same time of the day, the study authors noted in an institute news release.

Several treatments are used for cluster headaches, but none were developed specifically for this type of headache and they're not always effective. Researchers want to learn whether genetics hamper the effectiveness of these treatments.

There's more on cluster headaches at the American Migraine Foundation.