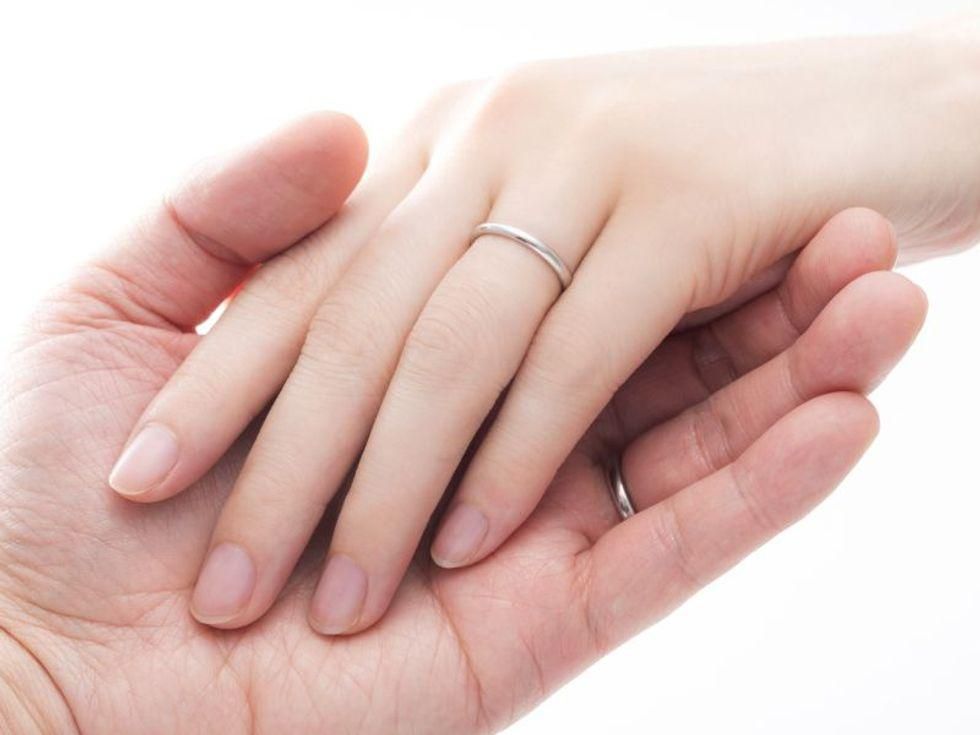 Marriages can remain stable after something as challenging as a brain injury for one of the spouses, new research indicates.

Though past reports have suggested that divorce rates were high among those who experienced traumatic brain injury (TBI), that was not true for most people in the current study.

"Our data dispel myths about risk of divorce after TBI and suggest a message of hope," said the researchers, including Dr. Flora Hammond of Indiana University School of Medicine, in Indianapolis.

For the study, the research team looked at more than 1,400 patients from a database of people hospitalized with TBI. Their average age was 44, about three-fourths were men and all were married at the time of their injury.

The investigators found that 66% of the patients with TBI remained married to the same person 10 years after the injury. About 68% of the marriages that did end did so within five years of the injury, including 39% within that first year.

Past reports of marital instability after TBI varied widely from 22% to 85%, the study authors noted in the July/August issue of the Journal of Head Trauma Rehabilitation.

The study also looked at factors associated with a higher or lower risk of divorce or separation.

"Marital stability over the 10-year period was higher for those who were older, were female, and had no problematic substance use history," the researchers noted in a journal news release.

The authors called the long-term follow-up and large sample size major strengths of the study. A limitation is that the study did not include information on the quality of the marital relationships before the injury.

Substance abuse after serious brain trauma may play a role in breakups, the team suggested.

Considering the higher odds of marital loss within the first few years after the brain injury, early education and support might be helpful, the team advised. And the findings may help identify couples who are at higher risk.

"Interventions aimed at substance use prevention and functional improvement may also have relevance to facilitating marital stability," the researchers concluded.

The U.S. Centers for Disease Control and Prevention has more on traumatic brain injury.