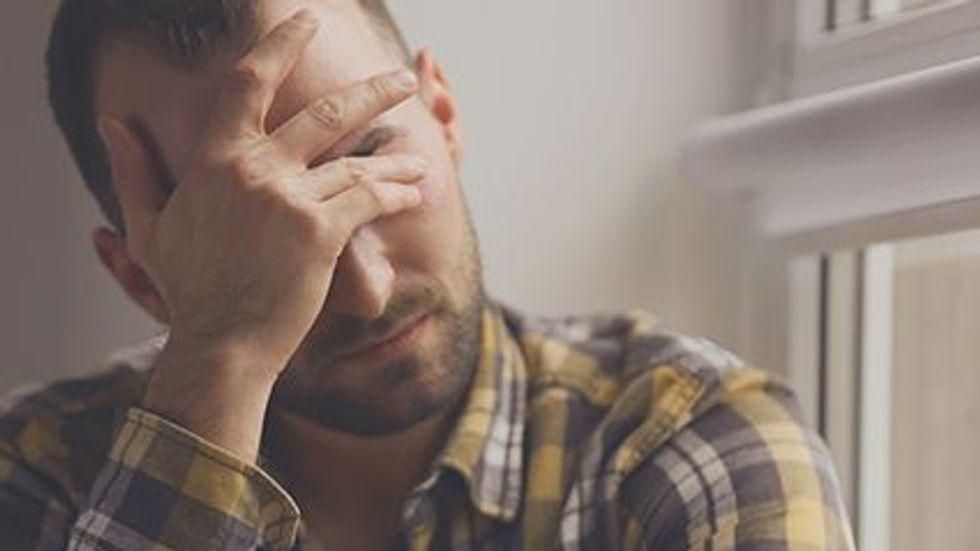 Teens and adults with autism may be less likely than others to use drugs and alcohol, but new research finds those who do are nearly nine times more likely to use these substances to mask symptoms, including those related to autism.

This is known as camouflaging, and it has been linked to mental health issues and increased risk for suicide among people with autism.

Affecting 1 in 54 children in the United States, autism spectrum disorders is the umbrella term for a group of developmental disabilities that can cause significant social, communication and behavioral problems, according to the U.S. Centers for Disease Control and Prevention.

For the study, researchers asked nearly 1,200 people with autism and about 1,200 without autism how often they used drugs or alcohol via an anonymous online survey. Of these, more than 900 participants gave more detailed responses about why they turned to drugs and alcohol.

The researchers didn't directly ask what types of drugs people were using, but many made references to marijuana, MDMA (ecstasy), heroin, cocaine, magic mushrooms, ketamine and LSD.

Overall, people with autism were less likely than their non-autistic peers to use drugs or consume alcohol.

That's the good news. The not-so-good news is that despite these lower rates, people with autism were much more likely to report using recreational drugs to mask unwanted autism symptoms such as sensory overload, the study showed.

"In the autistic population, camouflaging strategies have been linked to mental health symptoms and increased risk of suicidality," said Feliciano, who was not involved in the new study.

People with autism were also more than three times more likely to use drugs or alcohol to self-treat anxiety, depression and/or suicidal thoughts, the study found.

There are also clear risks of overdose with many of these substances, and self-medication might increase these risks, Weir said. "There are also possibilities of interactions between recreational drugs and prescribed medications for other conditions," she added.

There are no specific guidelines for treating substance abuse in people with autism. "This field is really new, and treatment protocols for substance abuse that are tailored to autistic individuals must be considered," Weir said.

The study was published in the July 1 issue of The Lancet Psychiatry.

"I have known many autistic young people who are fundamentally opposed to substances, including alcohol, due to potential negative health and social outcomes," said Nishawala, who has no ties to the new research. "However, anxiety and depressive disorders are more prevalent in autism, perhaps contributing to an increase in substance use in adolescents and young adults."

Many self-medicate with alcohol or cannabis to ease social anxiety or to calm their thoughts so they can go to sleep, she said.

"In order to be successful, treatment programs must be adapted to incorporate strategies to address social difficulties and other features specific to autism in addition to standard substance abuse treatment," Nishawala said.

The U.S. Centers for Disease Control and Prevention has more on autism treatment services.